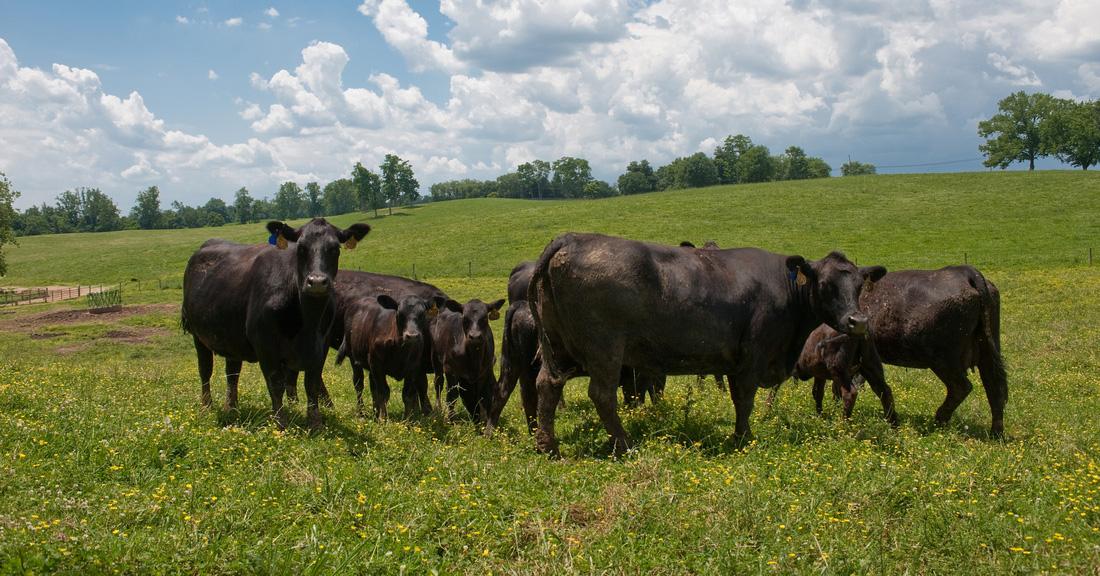 Many producers are aware that gastrointestinal parasites can reduce cattle performance, and accordingly, take measures to protect their animals.  Gastrointestinal parasites are typically controlled through application of drugs called anthelmintics (dewormers).  There are three major dewormer categories available to livestock producers: benzimidazoles, macrocyclic lactones, and imidazothiazoles.   Dewormers in the benzimidazole and macrocyclic lactone classes are the most widely utilized for cattle.  Macrocyclic lactones are available as in pour-on or injectable forms, while benzimidazoles are typically administered orally. 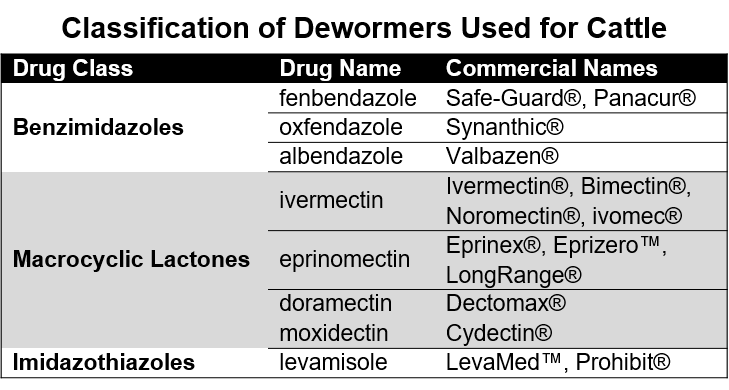 Although cattle producers have the best intensions when it comes to treating their animals for intestinal parasites, routine and frequent anthelmintic treatment is likely contributing to resistance.  Similar to antibiotic resistance, continued overuse of dewormers inadvertently selects for drug-resistant parasites.  Dewormer resistance has been well-documented in small ruminant production systems and those producers have had to adopt strategies to cope with significantly reduced efficacy of dewormer treatment.  Data from cattle herds in the southeast U.S. as well as those in other countries suggest that economically important parasites to the cattle industry are also developing resistance to available dewormers.

With the current practices of routine administration of dewormer to all animals on the farm multiple times per year, it is likely that cattle producers are 1) administering dewormer to animals that do not actually need to be dewormed; or 2) administering a product with poor efficacy in their herd.  Both situations represent an economic loss to the producer and contribute to the development of dewormer resistance.  In order to mitigate the development of dewormer resistance in cattle production systems, producers should take measures to evaluate and adjust their parasite control program.

If producers find that their current program in not effective according results obtained using a fecal egg count reduction test, they should consider the following practices: