How to Evaluate the Transition Cow Program 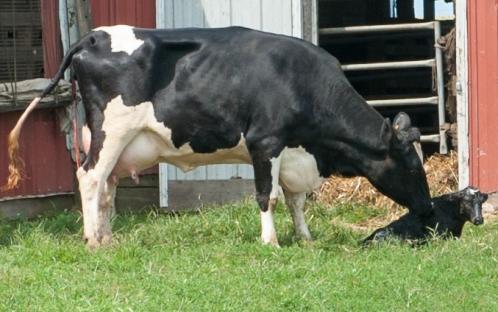 What is the transition period?

The transition period is defined as the 3 weeks before calving through the 3 weeks after calving. During this time, cows “transition” from a pregnant, non-lactating state to a non-pregnant, lactating state. This event involves many coordinated physiological changes in the cow, and failure of any one of these changes to occur at the right time or in the right magnitude can be devastating. Dairy producers should strive to provide the cow with appropriate environmental conditions that maximize her chances of making the transition to lactation without complication.
Why should we pay attention to the transition period?

Herd-level Assessment of the Transition Program

The old adage “you can’t fix what you don’t measure” can be applied to a wide variety of circumstances and certainly has application when it comes to managing the dairy herd. If consistent monitoring is not practiced, it will be difficult to identify areas where improvements are needed. Whether assessing an existing transition program or developing a new one, there are a few key areas that should be evaluated routinely to help pinpoint where improvements may be needed.

While evaluation of the transition program as a whole helps to identify areas where management can be improved, it is still important to monitor individual cows during this time to ensure that prompt and appropriate intervention occurs when it is needed. In addition to the typical daily observations that should occur for all cows on the farm (milk production, presence of mastitis, behavior), rectal temperature and the presence of abnormal discharge from the vulva should also be evaluated daily during the first 10 days after calving to detect early indicators of infection.  The temperature should be taken at the same time each day, ideally in the morning to reduce the potential influence of outside temperatures. Normal body temperature is between 101 and 103°F.

Routine monitoring of the transition cow is important for keeping cows healthy and productive. This practice also generates data which is useful in evaluating and improving the transition program. The development of a successful transition program should be of high importance for all dairies because of its implications for profitability and animal welfare. 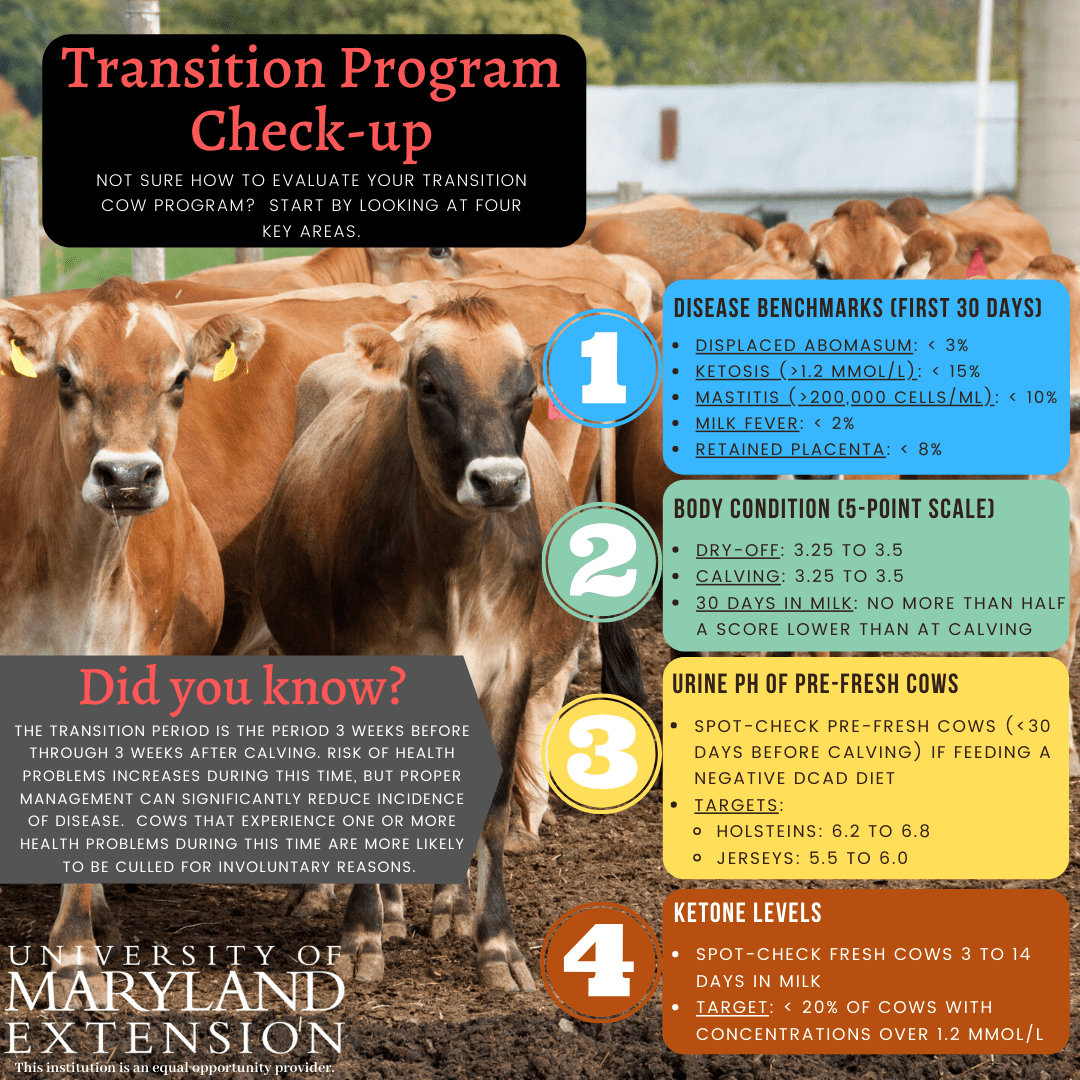