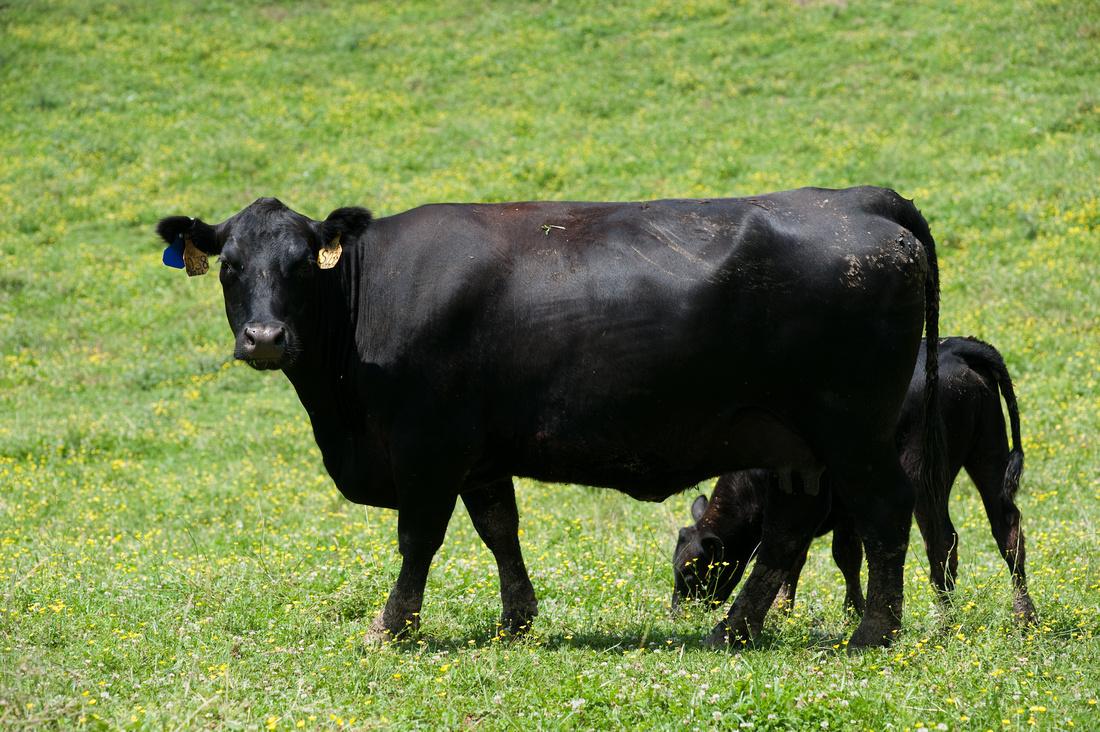 The overall goal for a seasonal cow-calf operation should be to have cows calve roughly every 365 days (or once per year).  Some management tools, such as estrus synchronization programs, can be used to complement good nutrition and herd health management to enhance reproductive success.

What is estrus synchronization?

In its simplest definition, estrus synchronization is the coordination of the reproductive cycle in cattle.  This coordination is achieved through strategically-timed delivery of one (or a combination) of several reproductive hormones, with the most common being progesterone, prostaglandin, and gonadotropin-releasing hormone (GnRH).

What are the advantages of an estrus synchronization program?

Most beef producers who make use of estrus synchronization do so in order to have all cows ovulate around the same time.  The advantage of this is three-fold: 1) it can make breeding logistically easier, especially if using artificial insemination; 2) it allows for a more uniform calving season in the following year; and 3) it promotes calving earlier in the calving season.

Using synchronization protocols improves breeding season logistics and simplicity because it allows producers to plan ahead since they know when to expect cows to come into heat (estrus).  This is particularly useful for those who use or who are considering use of artificial insemination (A.I.).  Synchronization protocols can save producers who inseminate their cattle a substantial amount of time and stress during breeding season because they reduce (or, for some protocols, eliminate) the time required to observe cattle for signs of heat and allows for all cows to be inseminated within a similar time-frame.  It also allows for more efficient and cost-effective planning if insemination services provided by a technician or veterinarian, which also makes adoption of A.I. more feasible for many producers.

What protocol should I choose?

There are many different estrus synchronization protocols available, and the timing and types of injections required in each protocol vary.  These protocols have been researched extensively to promote optimal reproductive success and ensure safety.

When selecting a protocol, producers must balance cost and the number of times animals must be worked with conception benefits.  Most producers start out by using protocols that require the fewest number of animal handling events and make adjustments if the desired level of success is not achieved.

What are the drawbacks of a synchronization program?

The increased labor associated with working cows a few extra times and upfront cost of hormone treatments are the biggest drawbacks of an estrus synchronization program.  Depending on the protocol selected, animals will need to be worked through a suitable handling system anywhere from 1 to 4 times.  Furthermore, synchronization protocols can cost anywhere from $20 to $40 per head.  However, it is important to remember that it is an investment in the reproductive program and to consider possible long-term financial impacts.

Is an estrus synchronization program right for my farm?

Ultimately, the decision to implement a synchronization program is a personal one and should be made on an individual farm basis.  It is important to keep in mind that what works well for one farm may not work for another.  Producers contemplating the use of a synchronization program on their farm should start by asking themselves the following questions to help them gauge whether or not they are ready.