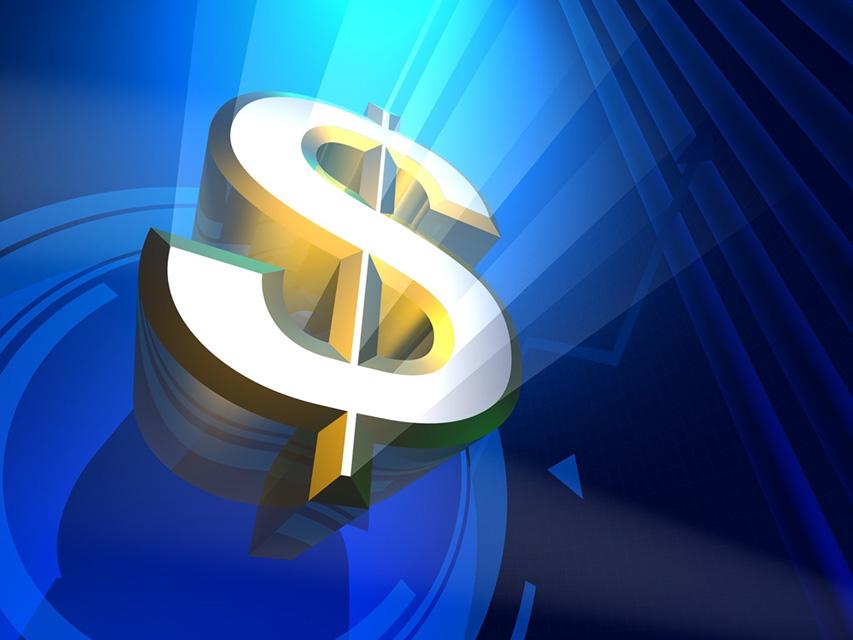 Many agricultural businesses looking for funding will do well to work with their local bank, Farm Credit, or the Farm Service Agency office in their region. These are tried and true sources for business capital. However, start-up enterprises are unable to meet the lending requirements set by these lenders or the owners choose not to take on additional debt or a loan re-payment schedule at this point in their business.

There are alternative sources of capital available for your business if you are looking for amounts less than $50,000 and are willing to get creative about “selling” your business ideas, products, or services to family, friends, and local business supporters. These sources require you have a very clear message about how the funds will be used and how the giver will receive in return. Although they may not require you to have a written business plan like commercial lenders do, but having a written plan is still a good idea to help you map out your financial needs and long-term business goals.

Family and friends are often a source of business capital for start-ups or expanding small businesses. These are the people who know you best, so they are often more willing to take a risk and invest in your venture. When borrowing from friends and relatives, make sure both parties are protected by putting the loan agreement in writing. Written loan documents are also binding.

Communications about what it is expected from them as the lender, and you as the borrower, is vital for both tax ramifications and for maintaining a good relationship. Though friends or relatives who invest in your business need to understand the risks, you must never take the loan for granted.

If you are considering asking a family member or friend for a loan for your business:

Just because your parents or friends invest in your business, you o not need to make them a partner or give them any management control. However, you do need to keep them informed. They have invested in your dream and will appreciate hearing about your progress. Finally, don’t take these loans for granted. Make your payments promptly just as you would any other loan. It’s good for your business and for retaining good personal relationships.

A gift is the simplest way of obtaining business capital. You have no ongoing obligation to the giver (although you should thank the person and make an effort to maintain good relations.) A friend or family member might offer a gift of money to help you get started, or you might jumpstart the process by asking. Though it might seem impolite to ask someone for a gift of money, when you're starting a business, it can make sense.

To document a gift, all that's necessary is a letter explaining that the money is a gift. The letter should include the date, name of the person the gift is intended for, and a statement expressing no expectation on how the recipient will use the gift and that the donor expects nothing in return for the gift.

The giver should keep a copy for tax purposes, to assure the IRS that the transfer wasn't an interest-free loan. You should keep a copy as well. You may receive up to $12,000 each year from any one person as a tax-free gift. If you receive more than $12,000, the giver must file a gift tax return (IRS Form 709, U.S. Gift Tax Return) for the amount given over $12,000. The gift must be given to you personally and not the business to qualify for the gift tax exemption.

Community Supported Agriculture (CSA), sometimes referred to as Community Shared Agriculture, can serve as a pre-funding source for a farmer or coalition of farmers.  More recently, Community Supported Models have been used to support Sustainable Fishing Harvests and have helped keep local fishing communities viable. The CSA model can be applied to a variety of products including flowers, cheeses, breads, eggs, and farm-raised meats and poultry.

Community supported funding models often entail soliciting small amounts of money from a large number of people rather that large amounts from a few. They provide excellent community engagement with the producers. Typically, members or "share-holders" pledge in advance to cover the anticipated costs of the farm operation and farmer's salary.

In return, they receive shares in the farm's bounty throughout the growing season, as well as satisfaction gained from reconnecting to the land and participating directly in food production. Members also share in the risks of farming, including poor harvests due to unfavorable weather or pests. By direct sales to community members, who have provided the farmer with working capital in advance, growers receive better prices for their crops, gain some financial security, and are relieved of much of the burden of marketing.

Four main types of CSAs have been developed:

Due to the flexible nature of a CSA, a grower can establish terms of membership that will work well into the farm other market outlets. For instance, the farmer might want to stagger a CSA pick-up day with a weekly farmers’ market day to facilitate a more regular harvest schedule. A CSA can also be an important guaranteed supplement to a farm’s income, arriving early in the season when costs are high, but production is low.

Definition of "Stored-Value Card:"  These cards are electronic bank debit cards. Stored-value cards have a specific dollar value programmed into them. Banks provide these cards as a service for customers who cannot open checking or other deposit accounts.

Stored-value cards can be divided into two categories. Closed-loop cards have a one-time limit; merchant gift cards and prepaid phone cards are two examples. Open-loop cards, on the other hand, can be reloaded with cash and used again.

A gift card is a restricted monetary equivalent that is issued by retailers or banks to be used as an alternative to a non-monetary gift. Highly popular, they rank as the second-most given gift by consumers in the United States and the most-wanted gift by women, and the third-most wanted by males.

Gift cards have been criticized for the ability of the issuing authority to set rules that are detrimental to the consumer. Thus, the recipient may have to face expiration dates, administrative fees, restrictions in use, and absence of adequate protection in case of fraud or loss. Over time the value of a gift card may become zero. However, these issues have diminished significantly in recent years. Many states have enacted laws limiting or prohibiting all fees or expiration dates for gift cards.

A quarter of gift card recipients still haven't spent gift cards a year after receiving them, according to a Consumer Reports survey. And a majority of people say they end up spending more than the value of the card once they get to the store.

Gift cards differ from gift certificate, in that the latter are usually sold as a paper document with an authorized signature as a voucher for a future service; there is no electronic authorization. A gift certificate may or may not have an expiration date and generally has no administrative fees.

Points to consider when developing a gift card or gift certificate for your business:

According to on-line sources, Peer-to-peer lending (also known as person-to-person lending, peer-to-peer investing, and social lending; abbreviated frequently as P2P lending) is the practice of lending money to unrelated individuals, or "peers", without going through a traditional lending institution such as a bank or credit union. This lending takes place online on peer-to-peer lending companies' websites using various lending tools. So, you may be receiving funds from people you don’t even know but who want to invest in a local business enterprise or support a particular field of business. Most entrepreneurs borrow less than $50,000 through this avenue and the average payback period is 1-5 years.

A very brief overview of the lending process:

The key characteristics of peer-to-peer lending are:

Whether borrowing or interested in becoming a peer-to-peer lender, the Lending Academy (www.lendacademy.com) is an online resource for learning more about the process.

The Jumpstart Our Business Startups Act (JOBS Act) of 2012 is a law intended to encourage funding of small US businesses by easing various securities regulations. At its core, the legislation changes how private businesses such as startups raise capital from individuals. Traditionally, private businesses could only seek investment from accredited investors — basically, affluent people — who passed certain wealth eligibility tests. Under the new law, all Americans, regardless of their wealth, will be allowed greater freedom to invest in startups. The idea is that with greater access to financing, startups will flourish and create new jobs as they grow.

The result has been the emergence of a financing option known as “Crowdfunding.” If you have not heard of crowdfunding, this is a web-enabled way for smaller companies to get funding vs. traditional angel or venture funding.

Crowdfunding is derived from crowdsourcing, where individuals achieve goals by receiving small contributions from other people. In one sense, crowdfunding is a long-standing American tradition. In 1884, the American Committee for the Statue of Liberty ran out of funds for the statue’s pedestal. Newspaper publisher Joseph Pulitzer urged people to donate money toward the pedestal in his newspapers and he was able to raise over $100,000 in six months. More than 125,000 people contributed to this cause with most donating one dollar or less.

As of July 2013, Kickstarter had launched 107,645 projects and these projects had achieved a success rate of nearly 44 percent. Since its inception, the total number of dollars pledged on Kickstarter has been $717 million. While Kickstarter projects have been most successful in creative projects such as software development, movies, and artistic projects, but they have also provided funds to food and agriculture.

Indiegogo.com is another popular crowdfunding platform for food and agricultural entrepreneurs. Just like Kickstarter, users publicize the projects themselves through social media and website platforms. The site levies a 4 percent fee for successful campaigns. For campaigns that fail to raise their target amount, users have the option of either refunding all money to their contributors at no charge or keeping all money raised but with a 9 percent fee.

Kickstarter and Indiegogo have the best track records and have been around long enough to build traction and a good reputation, there are many reputable platforms out there.  Take the time to do some on-line research for those whose mission statement includes the type of project you’re trying to fund.  Regardless of which platform you choose, to increase your chances of receiving the funding you should: