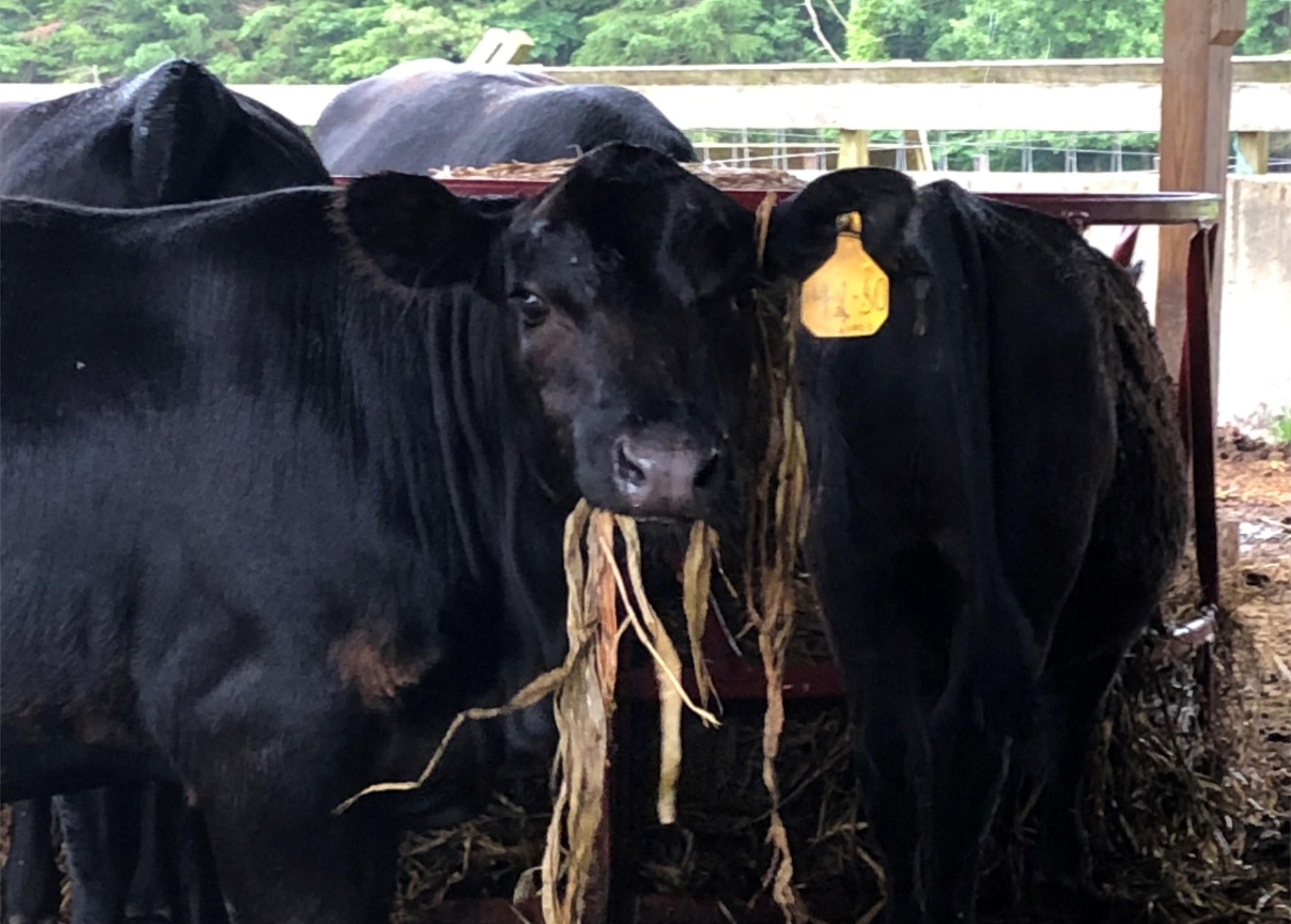 What is bloat and why does it occur?

The rumen is the largest compartment of the ruminant stomach and is home to a host of microbes, such as bacteria, protozoa, and fungi, which break down feeds through a process called microbial fermentation. This fermentation process allows ruminants to digest and utilize fibrous plant products that cannot be utilized by other species. While the main products of microbial fermentation are fatty acids that can then be utilized by the animal to support energy and protein metabolism, gases, such as carbon dioxide, methane, hydrogen, and ammonia, are also produced as byproducts. The majority of these gases are normally released from the rumen through a process called eructation, or belching. Bloat occurs when these gases become trapped in the rumen, resulting in ruminal expansion that puts pressure on the lungs, prevents appropriate respiration, and, if severe, can lead to death.

There are two types of bloat. The first and most common type is called primary, or “frothy” bloat.  Frothy bloat results when the gases become trapped in the liquid or semi-liquid portion of the ruminal contents, forming a foam, and are unable to escape through normal belching. The second, and less common type is called secondary, or “free gas”, bloat, which results from a physical obstruction in the esophagus or a dysfunction of normal ruminal contraction processes.

How is bloat recognized?

Bloat is detected through visual observation. When looking at the left flank area of a bloated animal, the normal contour at the paralumbar fossa becomes convex (protrudes outward), rather than concave (curves inward). Bloated cattle may indicate their discomfort by stomping their feet or kicking at their sides. In severe cases, they will exhibit labored breathing with their mouth open and tongue out, signaling respiratory distress, and may suddenly collapse and die. If untreated, cattle can die within 3 to 4 hours after the onset of bloat.

What circumstances contribute to the development of bloat?

Bloat develops differently for every animal due to unique interactions between factors related to the animal, the rumen microbiome, and forage chemical properties.

Weather can also play a role in the development of bloat.  Conditions that promote lush forage growth, such as cooler nighttime temperatures combined with timely rains, can increase risk for bloat on high bloat-potential forages.

How can bloat be prevented? 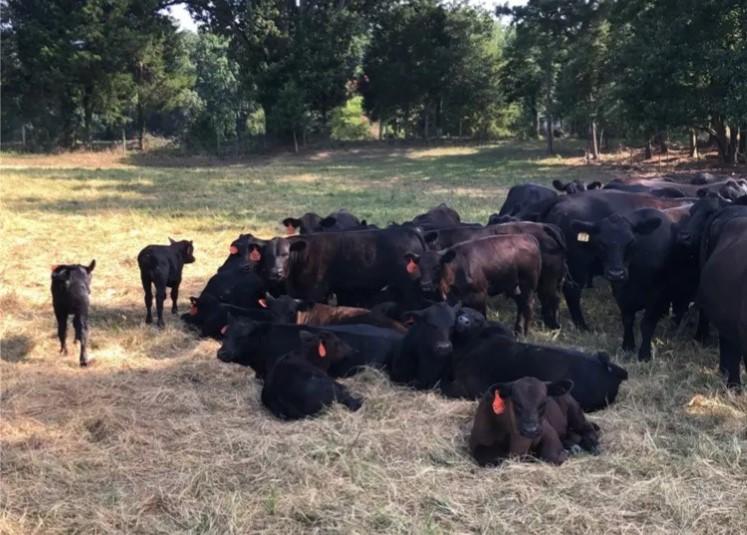 There are several products on the market that can be used to help prevent boat. These products normally contain an antifoaming compound called poloxalene. To an extent, condensed tannins and ionophores (e.g., monensin) can also help reduce incidence of bloat. For adequate effect, these products must be consumed on a daily basis throughout the high-bloat-risk period.

Although there are several commercial products available, careful pasture management is usually a sufficient, more economical approach to preventing bloat. Below are a few pasture tips to prevent or reduce the development of bloat.

How is bloat treated?

As mentioned previously, severe bloat can lead to death if not treated quickly. Symptoms can sometimes be relieved through proper use of a stomach tube, administration of an antifoaming agent, or use of a trocar. Consult a veterinarian to ensure proper treatment for bloat.