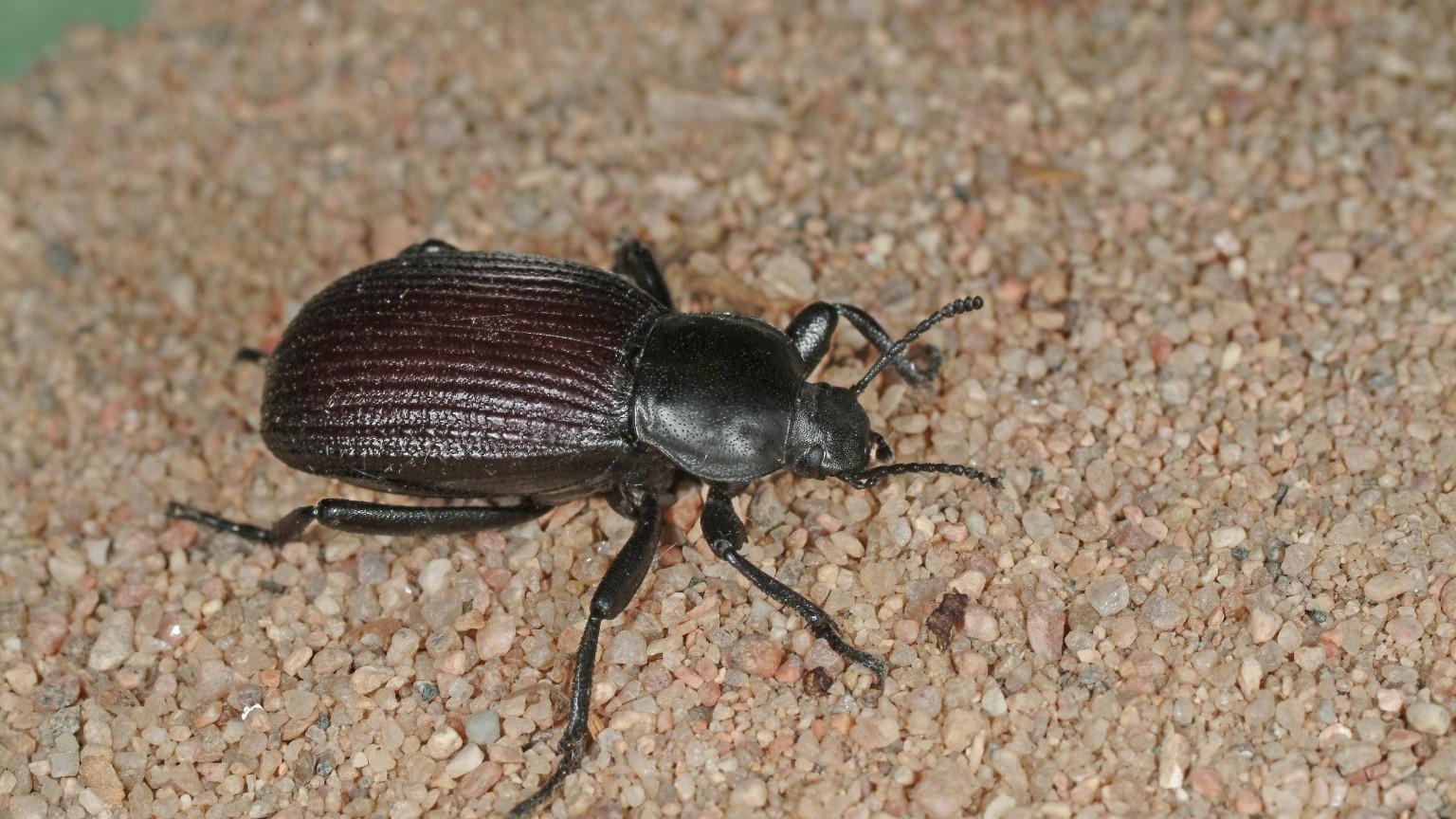 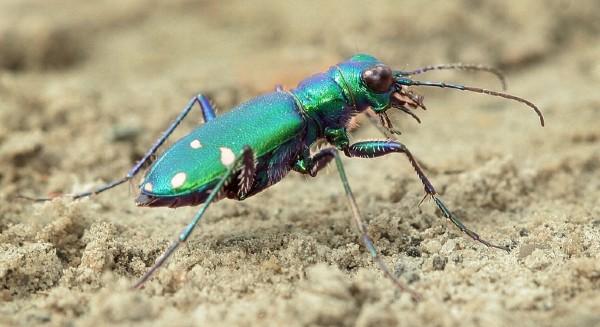 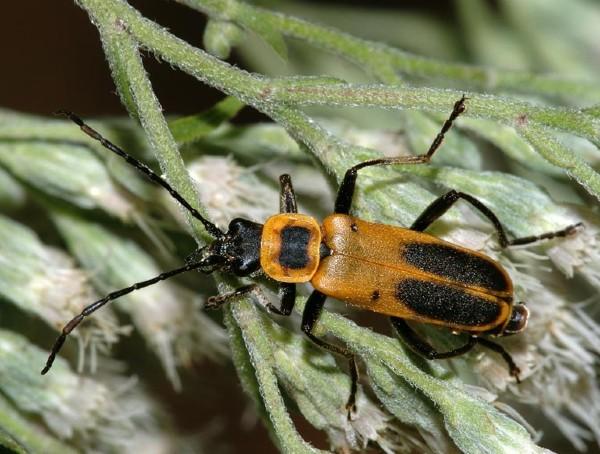 Insect(s) upon which they feed: Soft-bodied insects, and the eggs and larvae of pests such as aphids, mites, mealybugs, caterpillars, grubs, fly maggots and pupae, root maggot larvae in the soil, and other small soil dwellers such as snails and slugs.