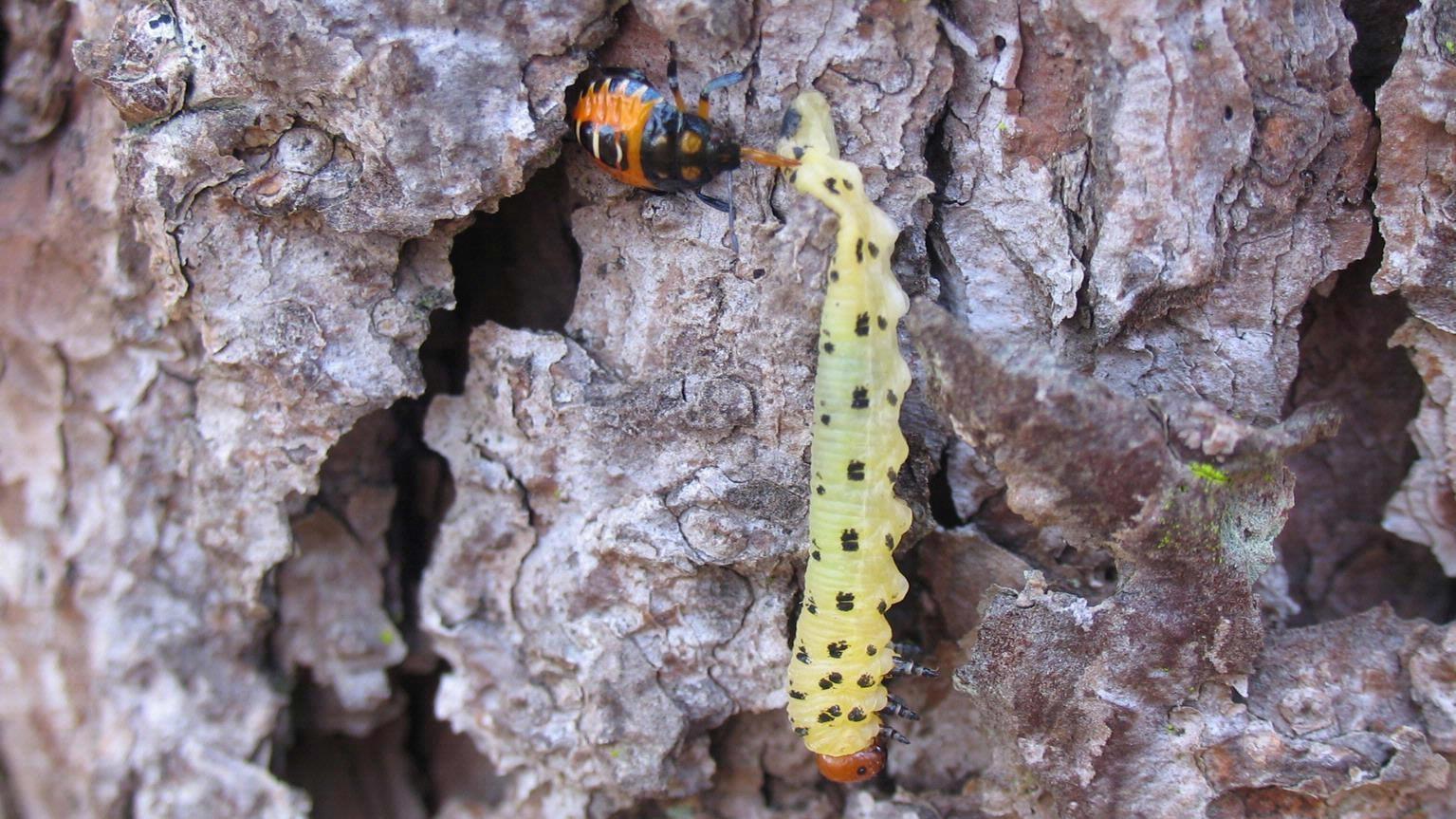 What are predatory insects?

What is the difference between predator specialists and generalists?

Specialists predators feed on only one or a few species of prey, but most are generalists and feed on a wide variety of insect pests and even, at times, each other.

How do predator insects kill their prey?