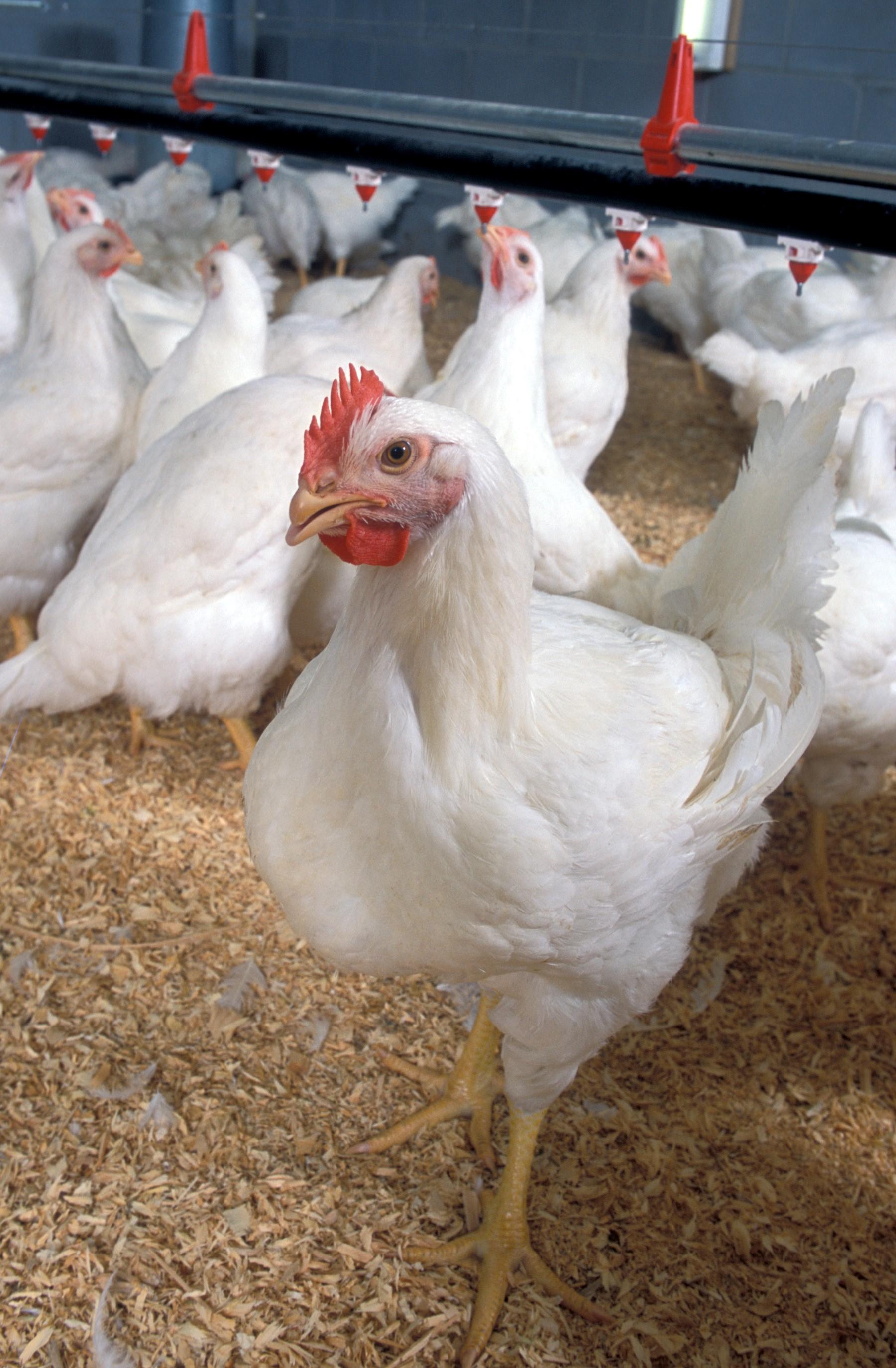 M. Czarick and B. Fairchild Dept. of Poultry Science, UGA

Though broilers often appear to be evenly distributed throughout a house, more times than not our eyes are deceiving us. Figures 1 and 2 are of the tunnel fan and tunnel inlet ends of a 50' X 600' broiler house with 20-day-old birds. At first glance bird density appears fairly uniform but when examined closely, it becomes  apparent that there are more birds near the tunnel doors (far right of Figure 2) than in any other area of the house. The question are, of course, is this “slight” difference in bird density significant? Will it create problems in the future?

To help ensure that bird density is as uniform as possible from one end of a house to another, consider taking the following steps:

1. Install at least two water meters. In longer houses (600'+), consider breaking the drinker system into four sections and installing a water meter per section. Having four water meters will not only provide a more detailed view of bird density, but also make it easier to recognize possible bird performance problems that may be occurring on in different areas of the house.

2. During warm weather, when bird migration tends to be most costly, consider full-house brooding. Migration fences could be installed at chick placement and the number of chicks placed in each section can be precisely controlled.

3. Install migration fences within three to five days of turning birds out into the entire house. The older the birds become, the more difficult it is to move them from one end of the house to the other.

4. In houses 500'+, consider installing four or more fences. Placing an extra fence within 50' of the tunnel fan end wall will help to ensure there are adequate birds in this area of the house to properly trigger feed      control pans. Placing an extra migration fence 50' to 100' from the tunnel fan end wall can help ensure that bird density can be minimized in this area where air speeds tend to be minimal.

Back to Commercial Poultry News - July 2022