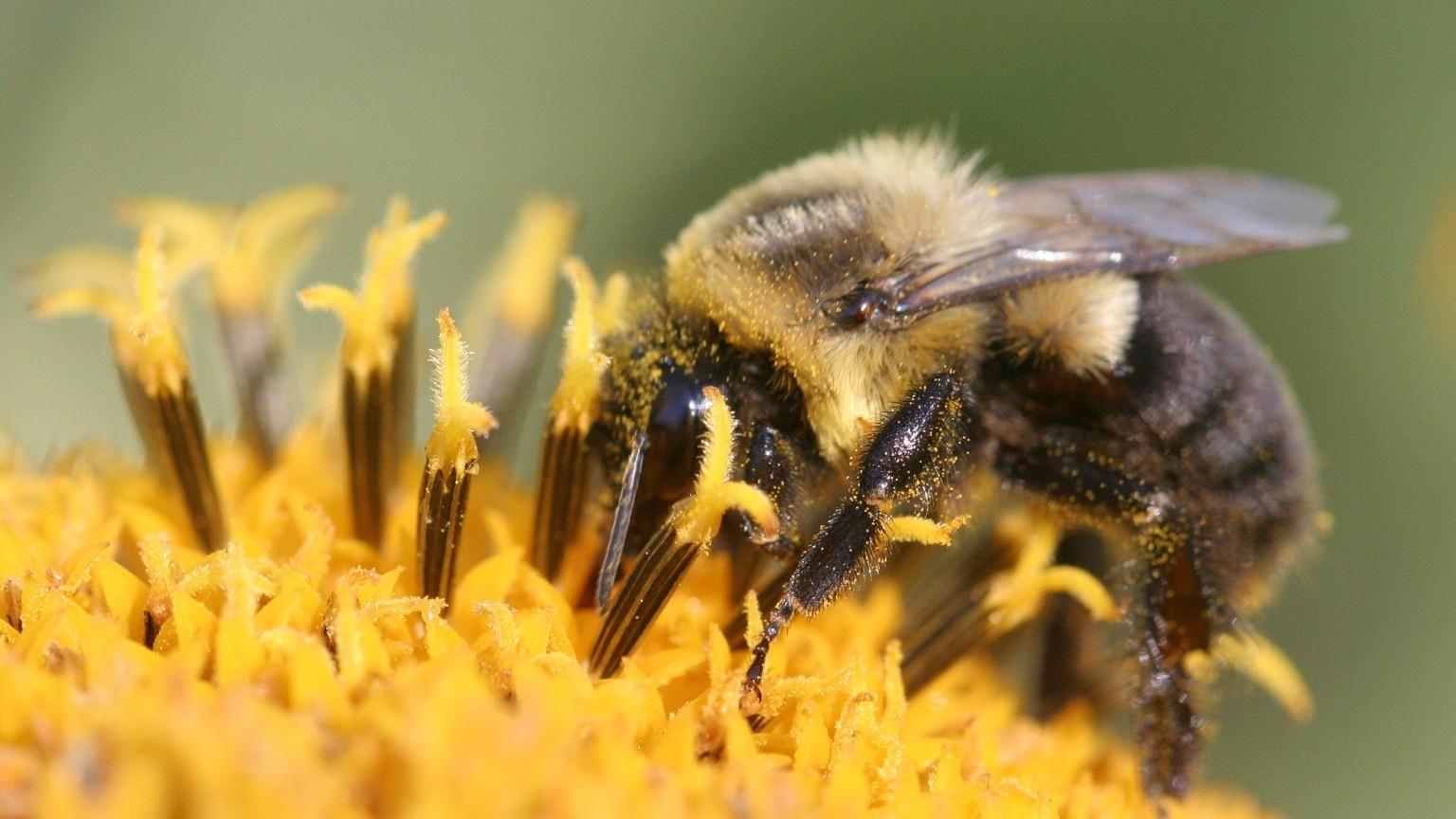 European honey bees, native bee species, and other pollinators in Maryland have suffered population losses in recent years. This has led to increased scrutiny of a widely used class of insecticides, known as neonicotinoids. Public concerns resulted in the passage of the Pollinator Protection Act of 2016 by the Maryland General Assembly. The law went into effect on January 1, 2018, and restricts the sales and use of neonicotinoid pesticides. Only farmers and certified pesticide applicators (or people working under their supervision) can apply neonicotinoid pesticides outdoors. So, while neonicotinoid products may appear on store shelves in Maryland, they cannot be applied outdoors by gardeners.

If you decide to use a pesticide, follow these tips to reduce risks

Vermont Agency of Agriculture. (PDF) Neonicotinoid Pesticides: Safety and Use