Milk Replacer: Are your calves getting enough? 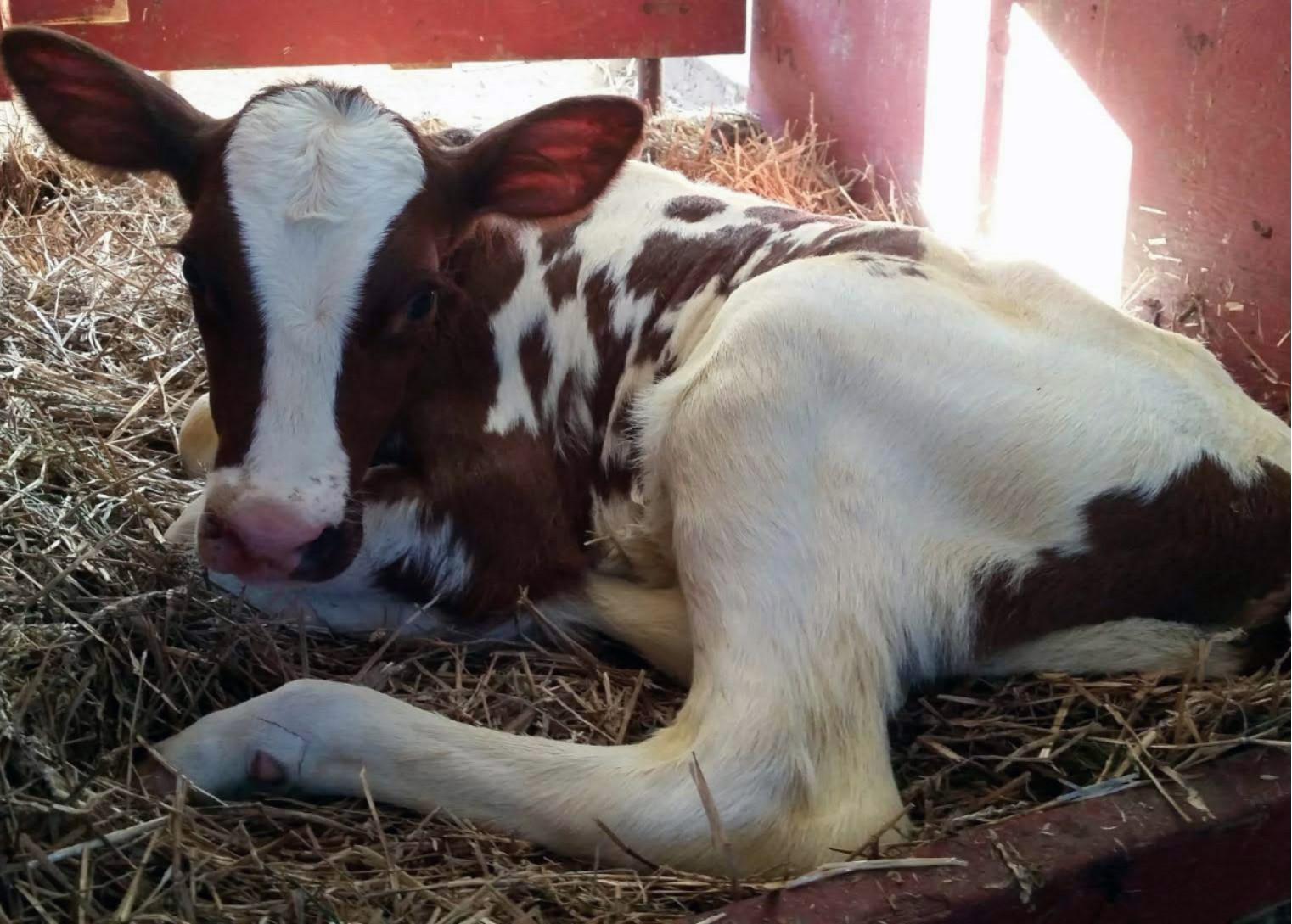 Milk Replacer: Are your calves getting enough?

Milk replacer was historically developed in order to spare salable milk. However, milk replacer is now valued for its ability to provide a convenient, safe, consistent, and cost-effective source of nutrients for pre-weaned calves so long as proper mixing and feeding protocols are followed.

In the world of calf nutrition, recent attention has been given to the long-term impacts of pre-weaning growth and nutrition on future production. Many of these studies indicate a significant relationship between pre-weaning growth and/or nutrient intake and first lactation milk production. One study indicated that a 0.1 pound increase in daily gain during the pre-weaning period was associated with a 105-pound increase in milk yield during the first 150 days of first lactation. Despite this, data presented in Table 1 indicate that many calves fed milk replacer are probably not receiving enough energy and protein to reach their full productive potential.

“increasing the feeding rate or nutrient density of a milk replacer is a significant economic investment, so it is important to weigh the cost vs. potential return...“

(Re) Defining Your Goals

When asking yourself whether or not your calves are getting “enough” nutrition from milk replacer, you first need to ask yourself (and be honest) whether your calves and first lactation cows are performing the way you think they should be. If the answer is no, then you should look at several aspects of the heifer program to determine where improvements can be made. Measurements such as birthweight, weaning weight, morbidity and mortality rates, age and weight at breeding, and age and weight at first calving are critical pieces of information for this assessment. For the pre-weaned calf program, weaning weight is an invaluable measurement that can be helpful to pinpoint potential shortcomings of the milk feeding program. The Dairy Calf and Heifer Association recommends that calves double their birth weight by weaning. With this in mind, a 90-pound calf would need to gain roughly 1.6 pounds per day in order to double her birth weight by 56 days (8 weeks). Typical target growth rates for pre-weaned calves range from 1.2 to 1.8 pounds per day, through rates greater than 2 pounds per day are generally not advised due to potential long-term negative effects on milk production.

Determine How Much to Feed

The amount of milk replacer that should be fed is a function of the calf’s body weight, target growth rate, and the fat and protein content of the replacer itself. The dairy cattle NRC (2001) has a set of equations that can be used to estimate a calf’s daily energy and protein requirement.

Based on these estimated requirements, feeding 5 quarts of a 20:20 milk replacer (at 12.5% solids) is simply insufficient to achieve a growth rate that would enable the average calf to double her birth weight by 8 weeks of age (see Table 2 below). As shown in Table 2, this feeding rate provides the calf with only about 65% of the energy and 48% of the protein she needs. Feeding at this rate will likely limit growth to about 0.7 pounds per day, especially before measurable amounts of starter grain are consumed. Even feeding a 22:20 milk replacer at 5 quarts per day is insufficient, and growth will still be limited to about 0.8 pounds per day.

So, what can be done to increase pre-weaning gain? There are three options: increase the nutrient density of the milk replacer, increase the amount of milk replacer fed, or a combination of both. Table 3 shows an example of the same 90-lb calf fed a 27:20 milk replacer.

Obviously, increasing the feeding rate or nutrient density of a milk replacer is a significant economic investment, so it is important to weigh the cost vs. potential return. Benefits from increasing the amount of nutrition consumed from milk replacer could include: an earlier age at weaning (fewer days on milk = saved labor and milk replacer); reduced calf-hood illness (fewer treatments = saved labor and treatment costs); or an increase in first lactation milk production (increased revenue from higher sustained levels of production). 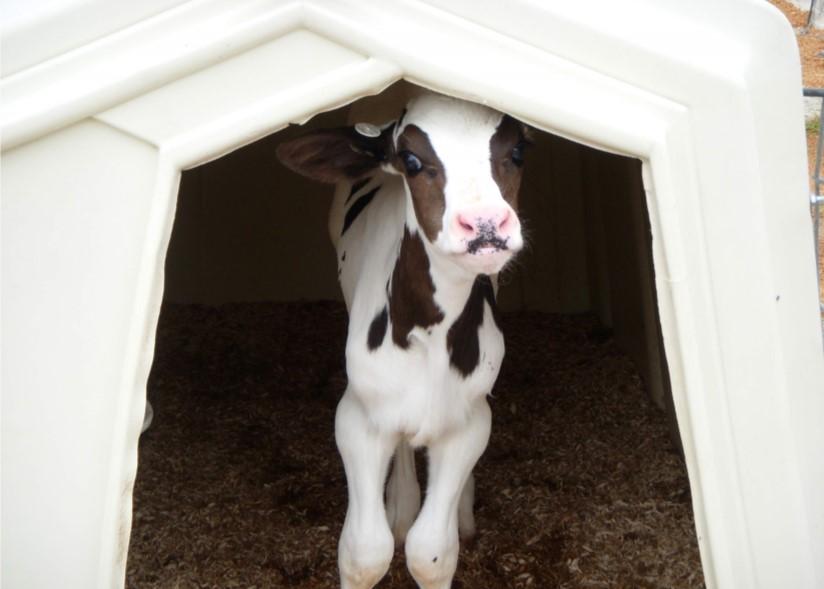 The historical mindset was to feed as little milk replacer or milk as possible in order to encourage solid feed intake. However, this approach can significantly impair pre-weaning growth and causes producers to miss out on capturing the benefits of the inherently high feed efficiency of calves during this period.

Although ensuring adequate intake of high quality colostrum during the first few hours of life is arguably the most critical step in the calf program, nutrition before weaning can also have significant long-term effects on performance. Therefore, avoid overlooking this important aspect of the your replacement program.

This article appears on the September 22, 2021, Volume 2, Issue 3 of the Maryland Milk Moo's newsletter.