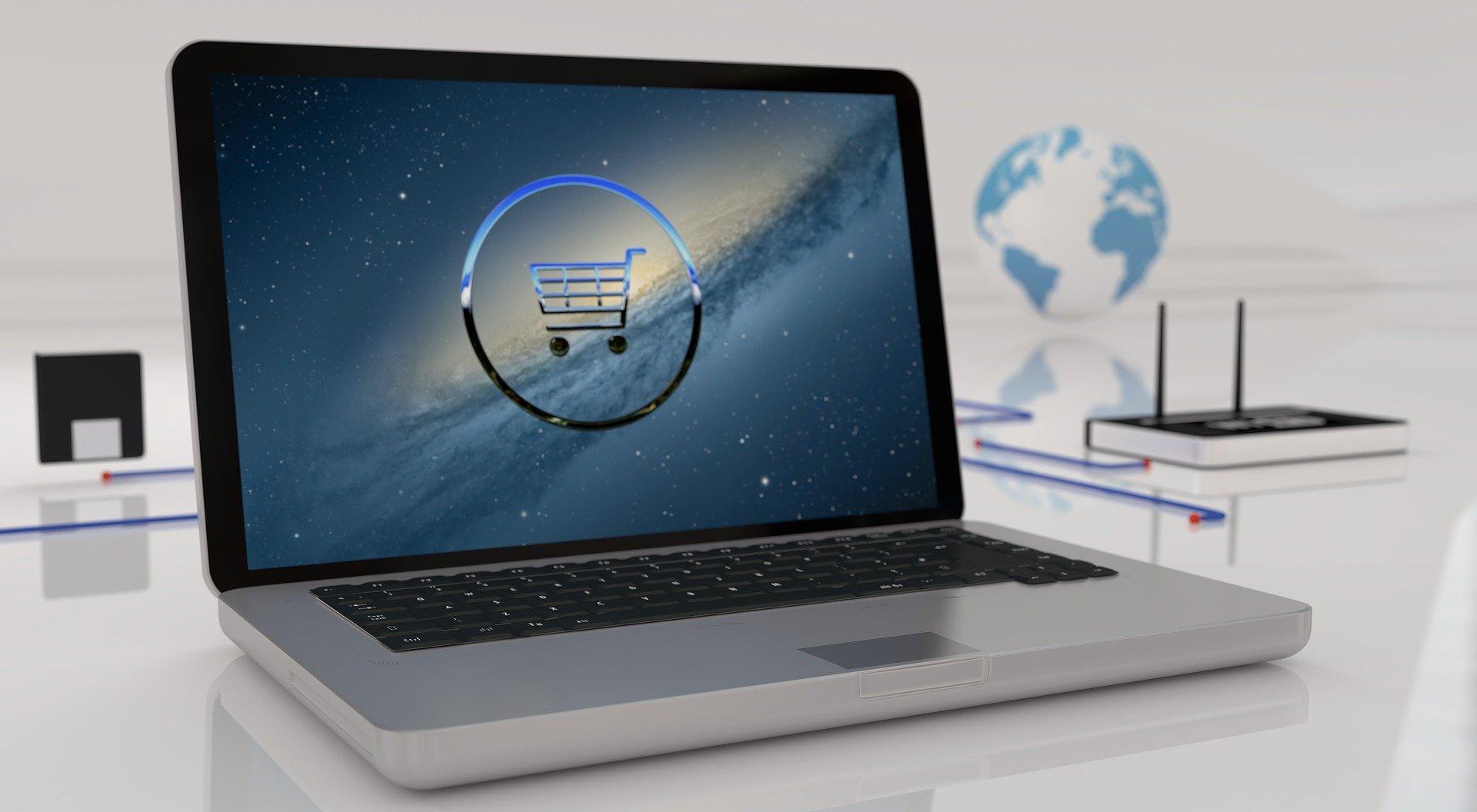 While the Internet plays an important role in business today, its significance is about to explode. According to a recent survey by International Data Corporation, sales influenced by the Internet, either purchased online or directly influenced by research conducted on the Internet, account for 17% of all sales in the U.S. According to Jupiter Communication, US online consumers will spend in excess of $632 billion in off-line channels as a direct result of research that they conduct on the Web in 2005, dwarfing the $199 billion that consumers will actually spend on the Internet