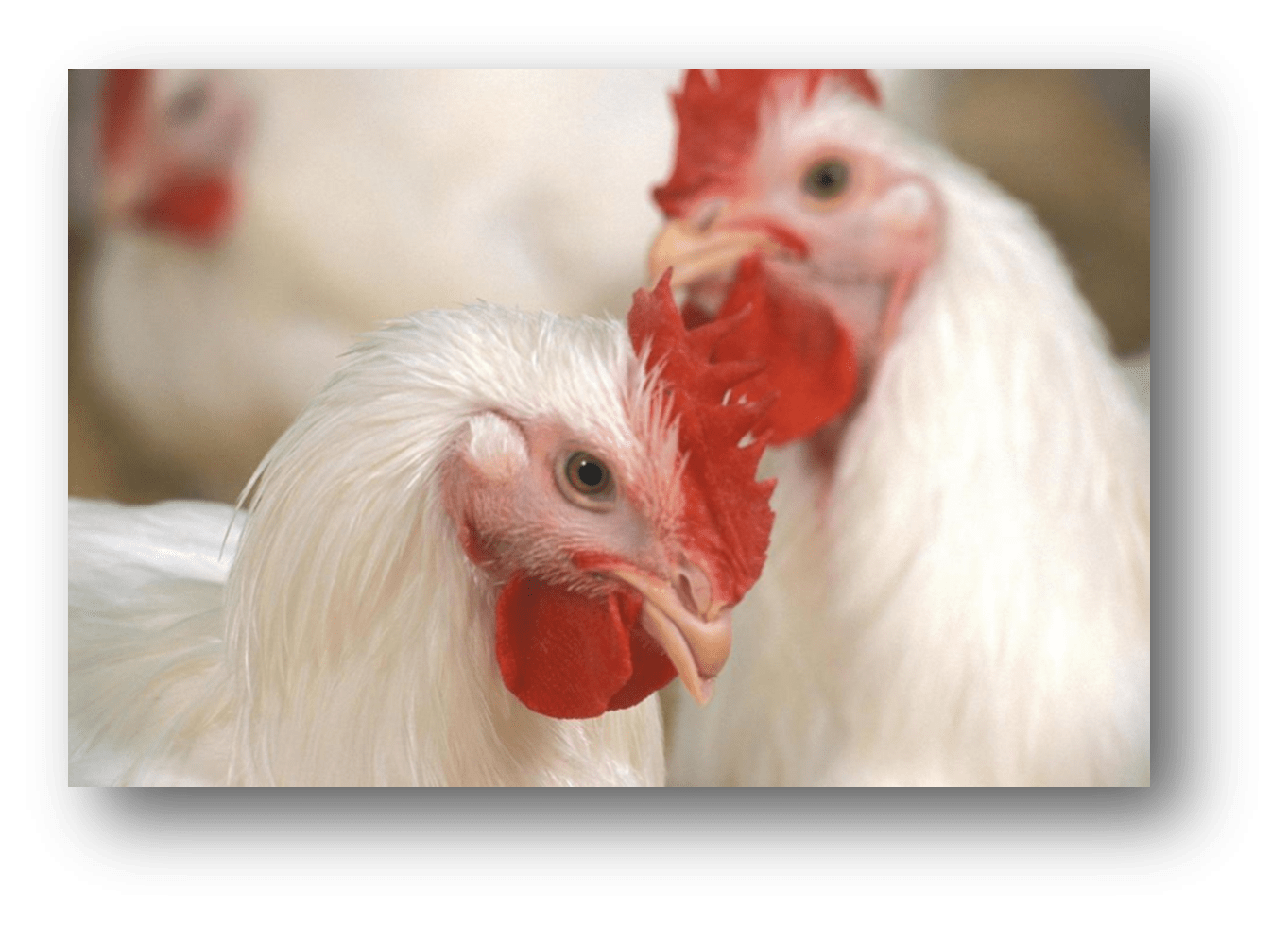 The possibility of an avian influenza (AI) outbreak on the Delmarva is scary. The recent HPAI outbreaks in Delaware and Maryland resulted in more than two   million birds at commercial poultry flocks being affected. Infected birds are euthanized to help contain the disease, resulting in large economic loss to both the grower and  integrator.

With this in mind, poultry growers and companies often have questions about potential liability if AI breaks out on one farm (Grower A) and then on a neighboring farm (Grower B). Could Grower A be liable to Grower B for damages caused by the disease? Under the traditional view, Grower A would not be liable for the spread of the disease unless it was shown that Grower A was negligent. Growers, poultry companies, and contractors practicing biosecurity measures can demonstrate he/she was not negligent and is working to prevent the spread of AI.        Download PDF Here

Negligence is simply failure to exercise a duty of care under the circumstances. This means that you failed to act as a reasonable and prudent person would have in the same situation. Courts have found that negligence has four elements which need to be proven:

1.    Party owed a duty of care to act reasonable under the circumstances to the injured party;

3.    Breach was the proximate cause of the injury; and

When looking at negligence in a livestock contagious disease situation, a grower would have a duty to conduct the operation in a reasonably safe way and in a reasonable fashion to prevent a contagious disease from spreading to neighboring operations. Breaching that duty would come from failure to practice good biosecurity protocols to prevent the spread of AI. The 2 proximate cause of the breach would be from the failure to practice biosecurity, causing a neighboring landowner to have an outbreak of AI. Actual damages would be shown through loss of income due to loss of birds from the decontamination process.

For example, Grower A is concerned he has AI in a house and calls neighbor, Grower B, to compare birds. Grower A enters Grower B’s poultry house without cleaning his boots or putting on booties, gloves, or any other protective gear. A few days later, Grower B’s birds show signs of AI. Grower B could potentially recover from Grower A in a lawsuit for negligence.

In another example, a poultry integrator sends out feed trucks to visit multiple growers in a single day. Feed truck operator does not wash the truck off before entering a new farm nor does the driver wear protective footwear when out of the truck on each farm. Operator delivers feed to Grower A and then to Grower B, and both growers later develop avian influenza. Both growers could potential recover from the poultry integrator for negligence if the integrator did not follow appropriate biosecurity practices.

One last point on negligence: Maryland and Virginia still recognize the defense of contributory negligence. Contributory negligence is based on the idea that the injured party also owes a duty of care to himself or herself and breaching that duty is significant enough to bar the injured party from recovering damages. Looking at the first example, if negligent Grower A can show that Grower B also does not have established biosecurity practices, this would potentially be enough to bar Grower B from recovering damages. Delaware, however, no longer recognizes this defense.

One way to demonstrate you are operating to prevent the spread of a contagious disease, such as A.I., is through adopting biosecurity practices. These practices can limit the spread of diseases and limit farm-to-farm outbreaks. These practices are good for growers, companies, and contractors who may be coming on poultry farms. The National Chicken Council has suggested the following practices:

visitors and farm personnel have disinfected or new footwear before entering a house or facility;

(This article should not be taken as legal advise.)