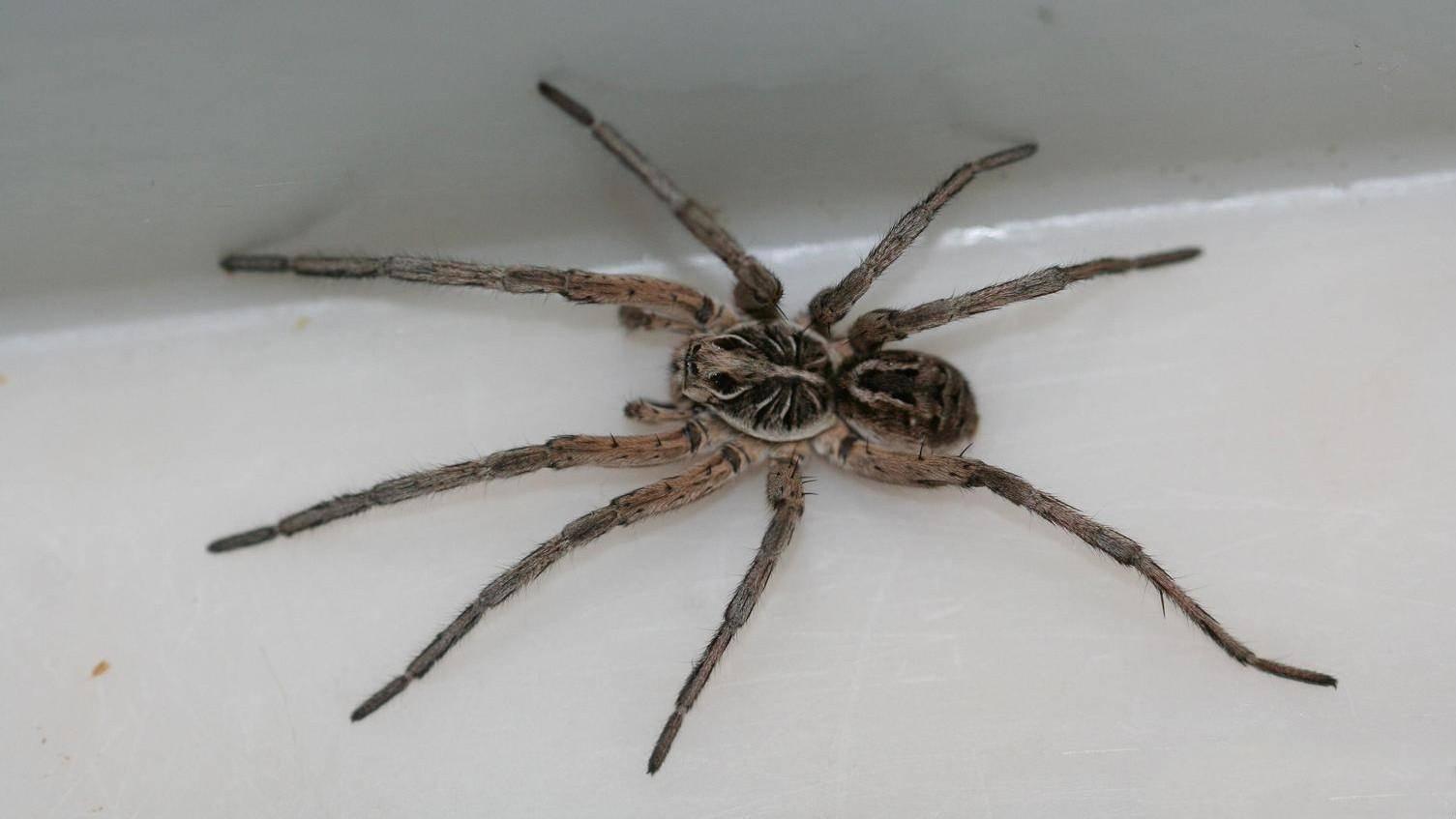 Key points about spiders in Maryland

Jorō spider in the news

Jorō spiders are large, introduced spiders. Despite sensationalist reports, they are harmless to people as they are reluctant to bite and, if bites do occur, the venom is weak and not medically important. Learn more about Jorō spiders from Penn State and from Dr. Mike Raupp, UMD Department of Entomology, Bug of the Week. 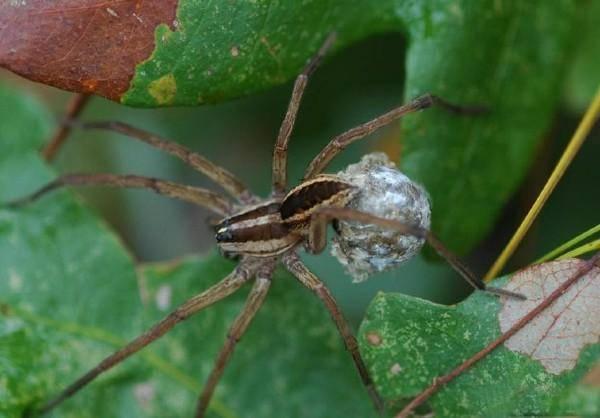 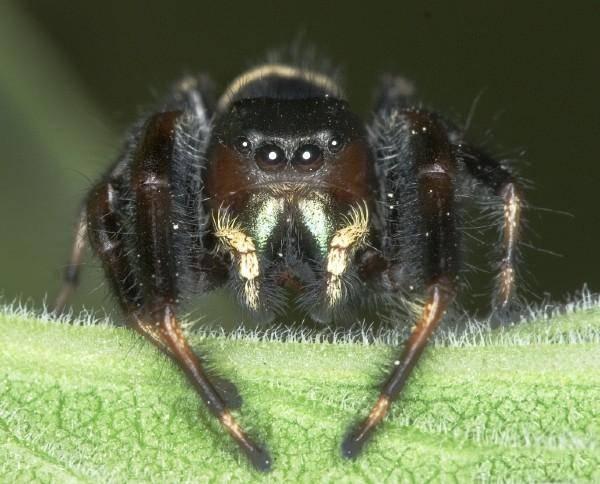 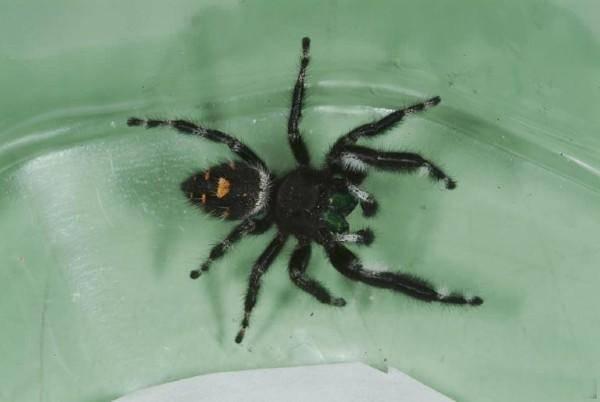 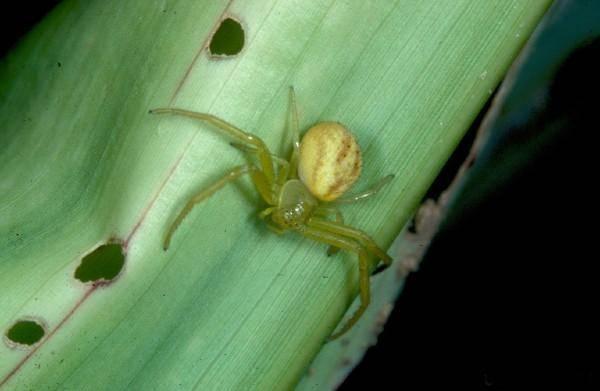 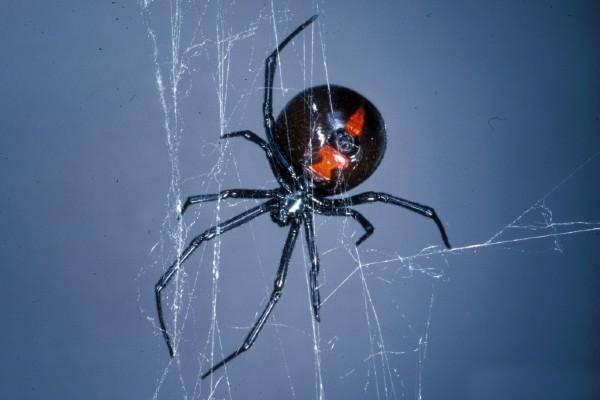 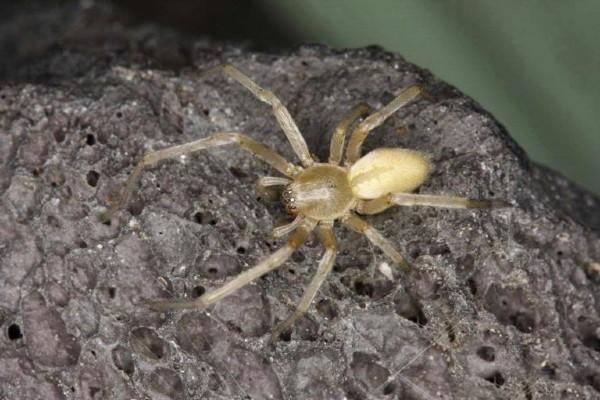 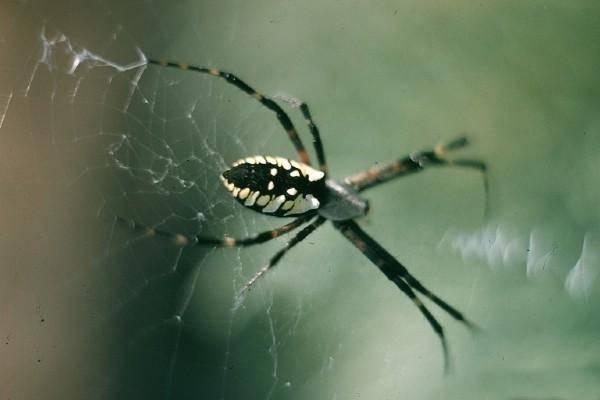 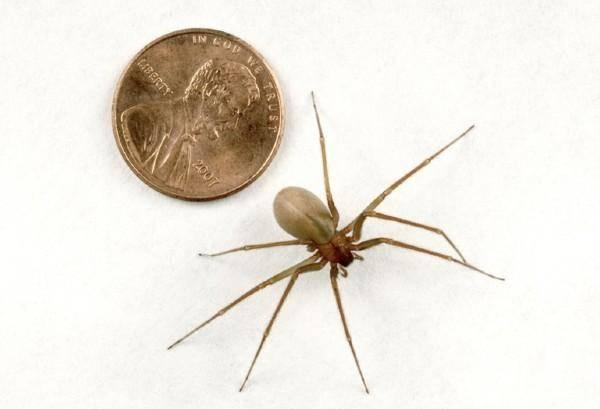 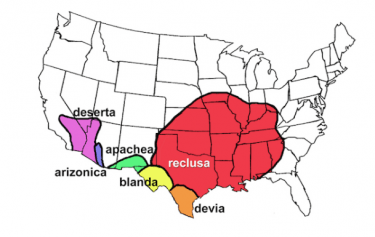 Many different spiders may enter homes, including jumping spiders, yellow house spiders, wolf spiders, and black widow spiders (rarely). All spiders are predators and feed on insects or related animals. Some species can live in homes feeding on other spiders, flies, ants, and cockroaches.

Spiders may wander indoors through or around windows, doors, and cracks. They will sometimes move into homes in the fall seeking shelter. Caulk cracks and tighten up around doors and windows, especially those at ground level. Some spiders live in webs and seldom leave them, while others are active hunters. Generally, if you control the spiders' prey, you will control the spiders.

The removal of spider breeding places outside the home can help contribute greatly to spider management. Trash, piles of lumber, weeds, leaves, flower pots, and any other objects piled or stacked next to the house provide areas where spiders can live and breed undisturbed.