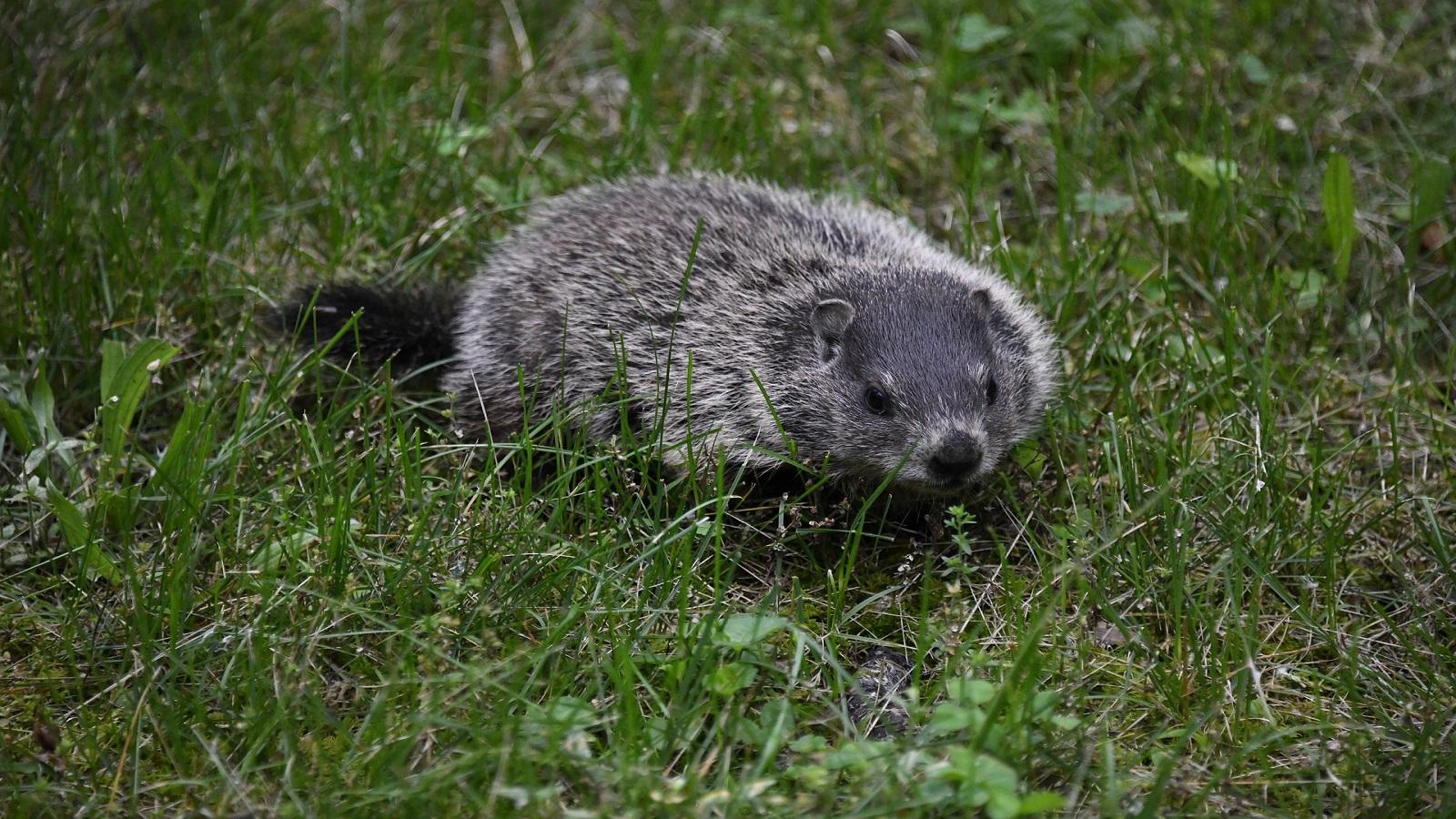 If you intend to live trap a groundhog

Contact the Nuisance Wildlife Information Line at 1-877-463-6497 for more information. No permit is required to trap a groundhog. However, permission is required from the landowner before releasing into suitable habitat. Consideration should be given not to relocate groundhogs during spring while the young are in the den or in the autumn immediately before hibernation when there may not be time to establish a winter den.