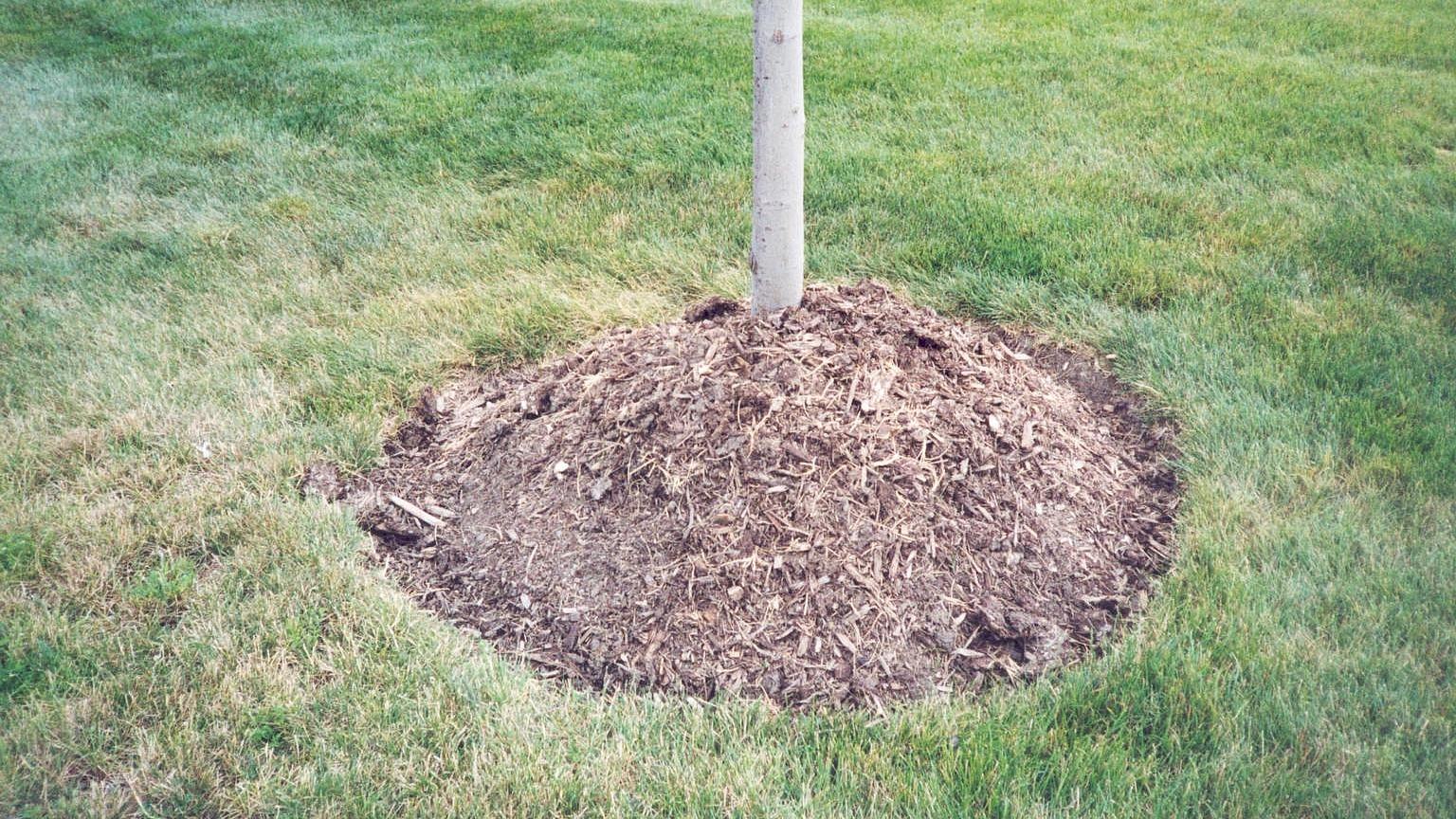 What is mulch used for?

Plant problems caused by too much mulch

426-724 - Mulching for a Healthy Landscape (from VA Cooperative Extension)