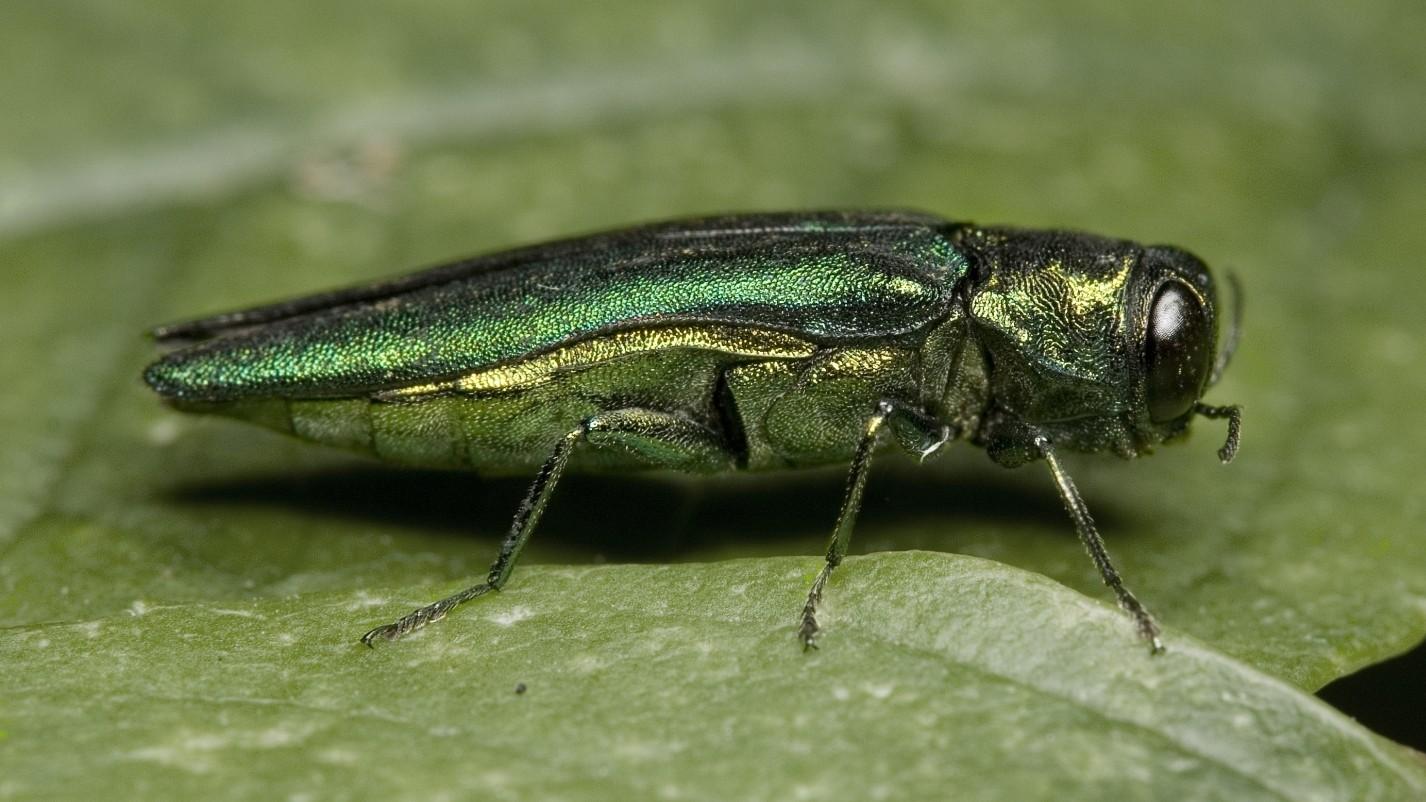 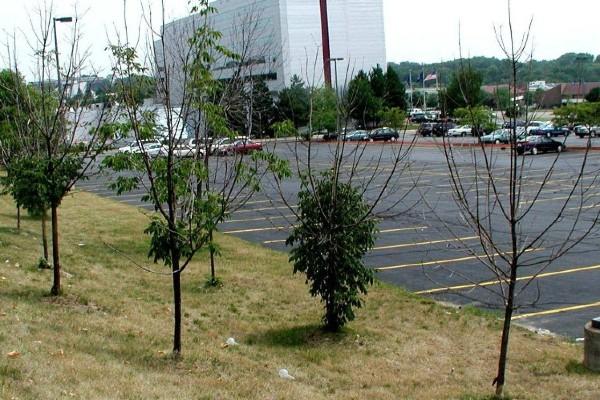 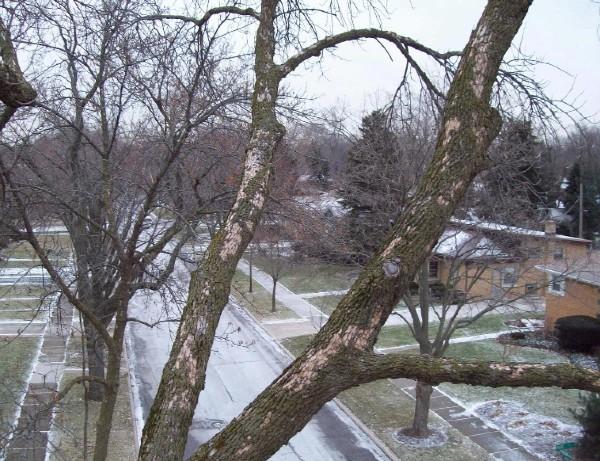 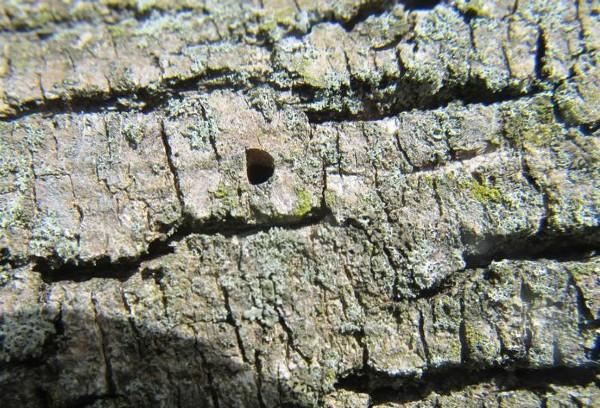 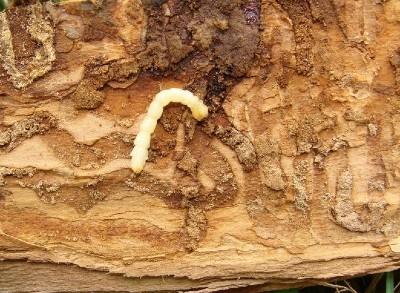 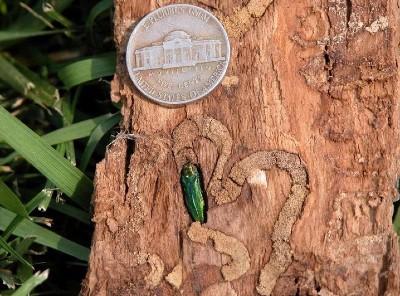 To help stop this damaging beetle, homeowners and citizens who live in and travel through known infested areas can help.