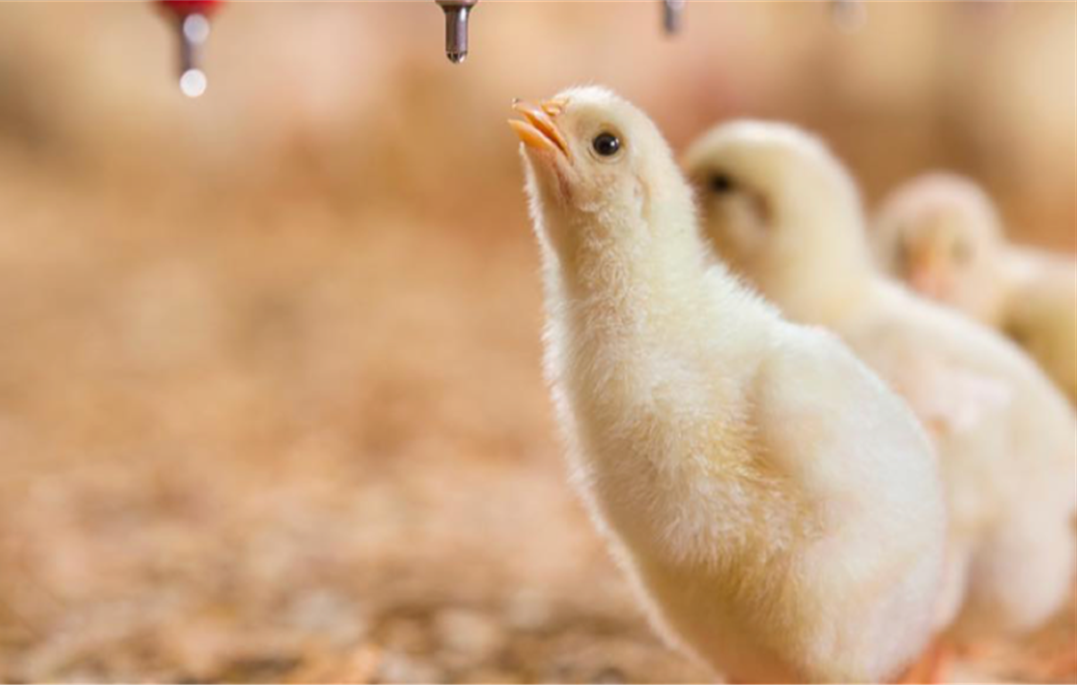 According to an article in the Delmarva Farmer, prior to Highly Pathogenic Avian Influenza being confirmed in a commercial poultry flock in Delaware on Feb. 23, multiple cases of of Eurasian H5 HPAI were detected in wild birds in Delaware on Feb. 16, as the bird flu continues to spread in the United States.

These findings were not unexpected, as wild birds can be infected with HPAI but show no signs of illness.

Eight other states in the Atlantic Flyway have found HPAI this year in wild birds, with it believed to be widespread in migratory waterfowl on Feb. 19.

These findings have prompted state and federal officials and the area poultry industry to call for chicken growers and industry personnel to redouble their biosecurity efforts to keep the disease out of backyard and commercial poultry flocks.

Poultry owners or those working within the poultry industry should refer to guidance issued by the Delaware Department of Agriculture regarding increased  biosecurity protocols.

· No person without a direct role in the poultry operation (e.g., feed trucks, fuel deliveries, service people ) should visit poultry farms for the foreseeable future. Local, county, and state governments, as well as allied industries, should cease non-essential visits to poultry farms.

· Commercial and backyard flock owners should review their biosecurity plans to reduce the transmission of avian influenza to their birds. Virus transmission can occur through foot and vehicular traffic; secretions from birds’ mouths, nostrils, eyes, excrement; contact with infected droppings; movement of infected birds; and contaminated clothing and equipment (cell phones). For tips on improving biosecurity, visit https://bit.ly/3Bh6T7p

· All keepers of domesticated birds should prevent contact between their animals and areas where wild birds have access.