Moss in the Landscape 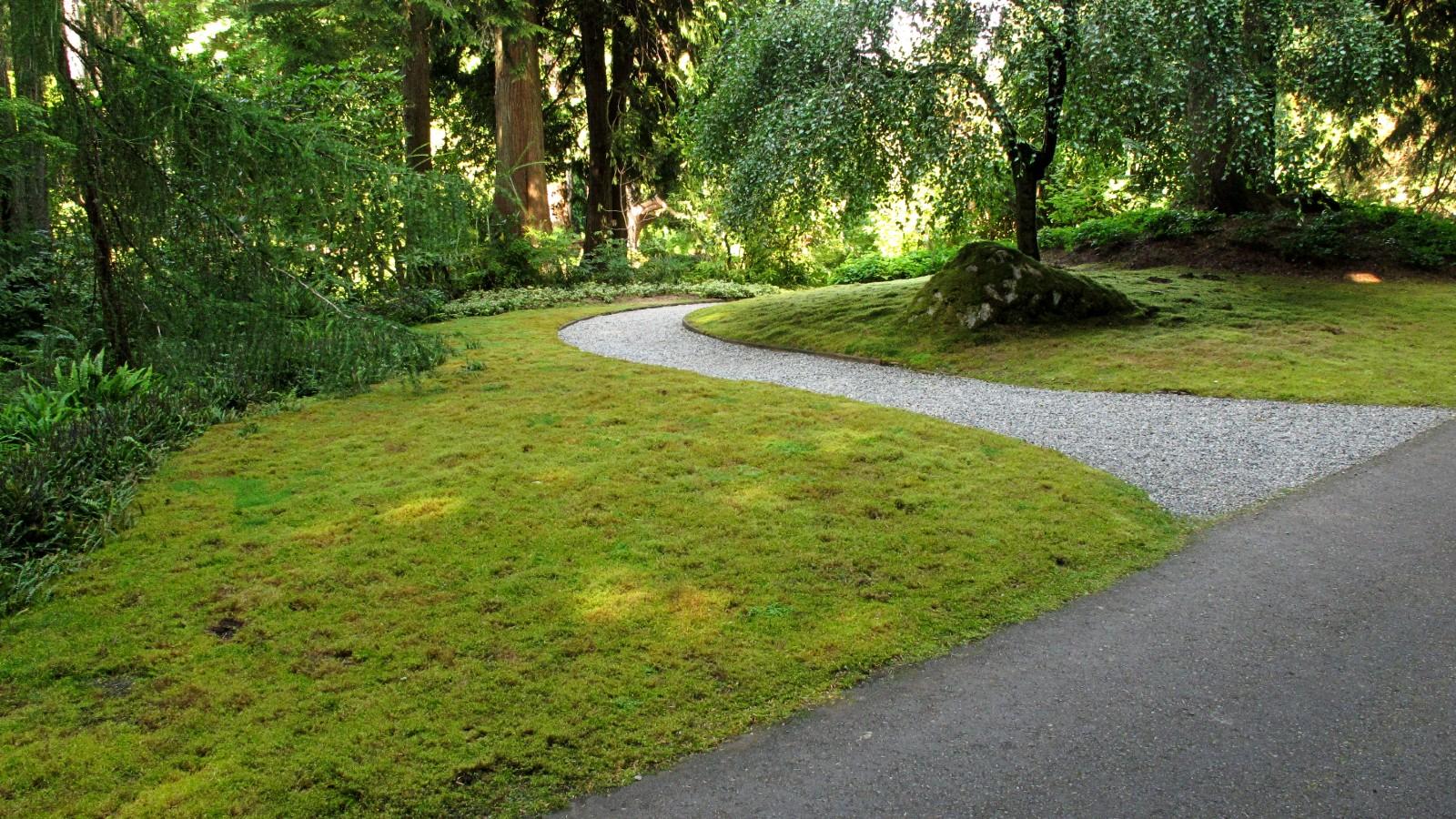 Moss can be a good alternative to grass in the shade.

Typically, every year HGIC receives questions regarding moss in home lawns. Many homeowners have healthy growths of moss even in bright sunny exposures. The key to moss’s success is if we experience an abundance of wet, cool spring weather. Moss is an under-appreciated plant that deserves a closer look. Consider that moss is able to thrive in compacted, low fertility, poor drainage soil and can be quite attractive. Such a tough plant deserves more credit. There are many different species, some amazing color shades and textures, and all are very carefree to grow. Here are a few facts to help you learn more about this interesting little plant.

There are over 15,000 species of mosses found all over the world wherever there is moisture. They are part of a subdivision of non-flowering plants known as Bryophytes. Unlike other green plants, moss has no true vascular system. They absorb and translocate what they need directly from cell to cell by ‘osmosis’. Mosses do not have traditional roots but still achieve the same function with root-like structures called rhizoids that are actually tiny parts of the stem. Instead of true leaves they have needles and scales of various sizes, shapes and colors.

What is its life cycle?

The moss life cycle is quite different from higher flowering plants. Mosses reproduce by spores - sexual reproductive cells that develop from the centers of rosettes of leaves at the tips of shoots. Water transfers the male cells to fertilize the female reproductive cells (eggs) that after fertilization become spore containing capsules. When mature, the capsules release their fine contents onto moist soil, logs or rocks and produce new moss plants. 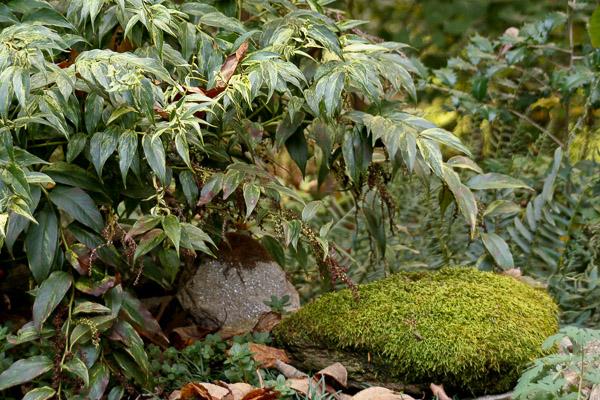 What are some of the common types of moss in the home landscape?

Sheet Moss (Hypnum spp.) a moss that typically grows flat on rocks, logs, and soil. It can be easily peeled back like a cloth.

Rock Cap Moss (Dicranum spp.) a common type of moss that forms clumps on the ground.

Cushion Moss (Leucobynum spp. ) another clump-forming moss that grows directly on the soil.

Sphagnum Moss (Sphagnum spp.) There are actually about 50 species in North America. Sphagnum mosses are the largest of the mosses and come in a range of colors; including green, reddish-orange, and golden yellow. Sphagnum mosses are usually found in very wet areas such as streams, lakes or pond edges, or marshland. Over many years it grows into and fills up the body of water creating a ‘bog’. The peat moss is so acidic that it is sterile. It was used during the civil war as a wound dressing. Ancient peat bogs in Ireland that are now dry land are routinely harvested for making peat logs to burn in fireplaces and stoves. Sphagnum peat moss is shredded, baled, and sold to gardeners to improve soil structure.

How can you control unwanted moss in your lawn?

Moss is usually found in the shade, but sometimes in full sun if the soil is very moist. The key to moss control starts with a healthy lawn. Moss is not killing your grass but is moving into areas where the grass is thinning out due to poor growing conditions for the lawn.