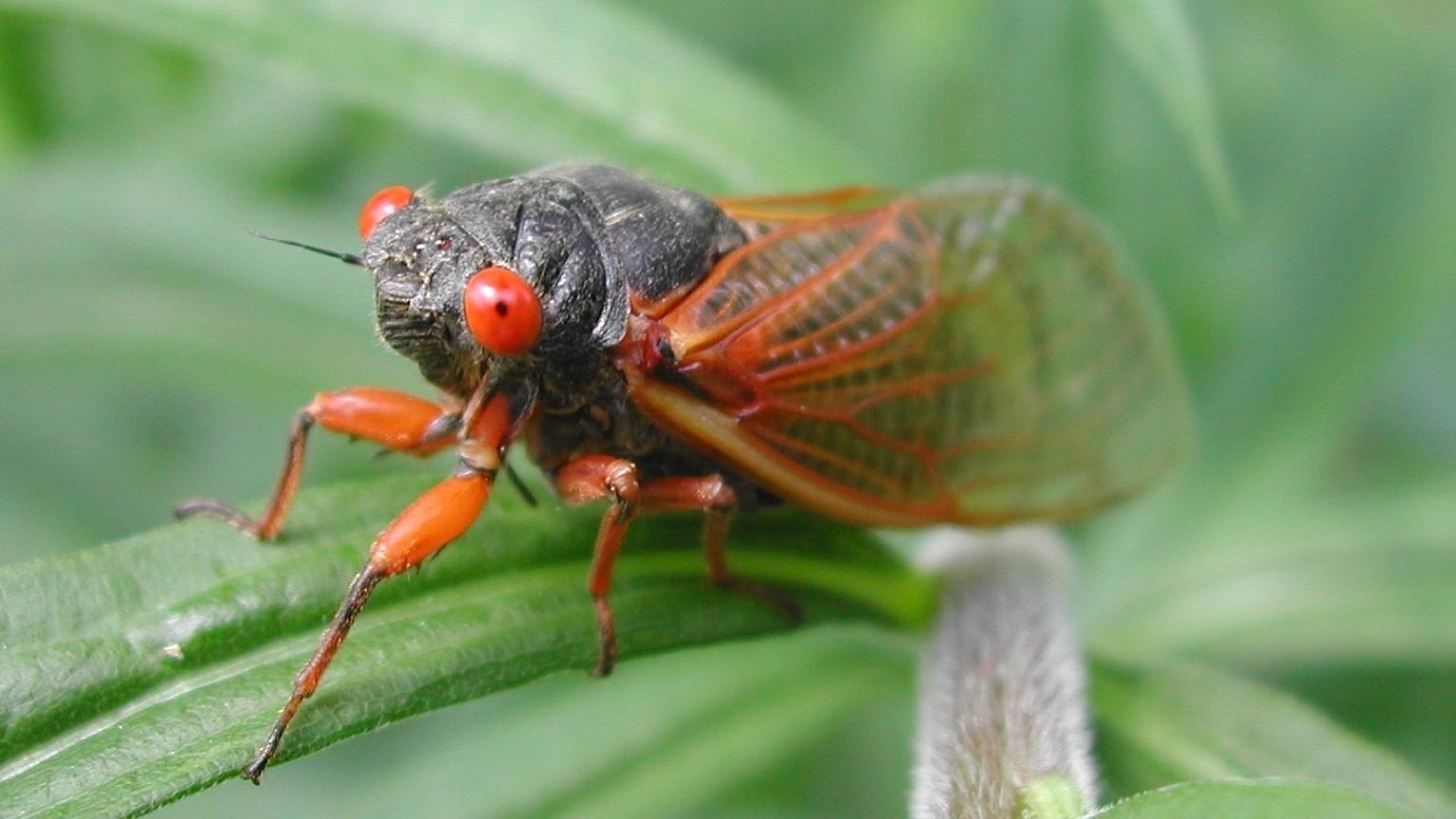 Appearance and life cycle of cicadas 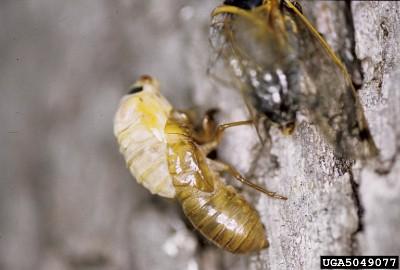 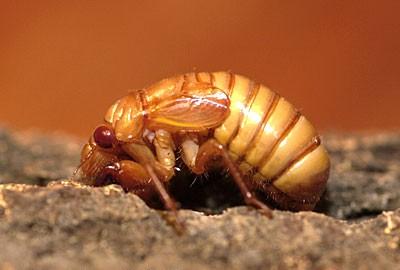 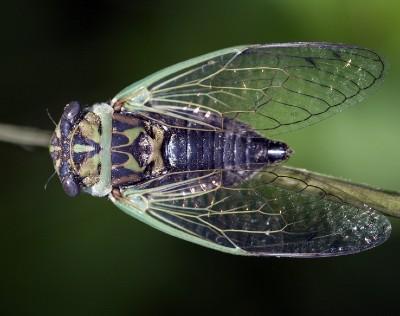 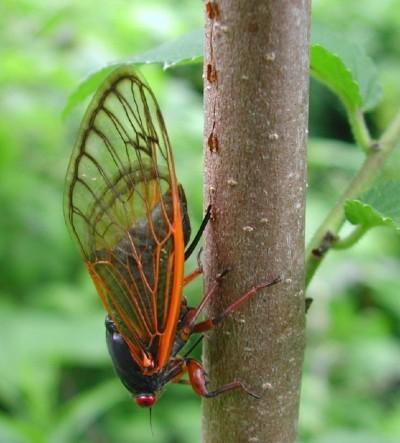 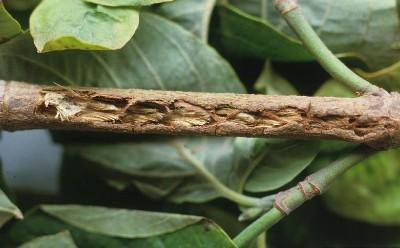 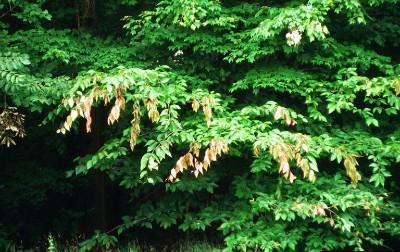 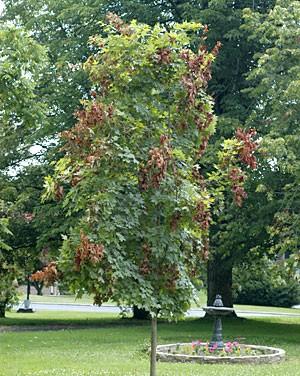 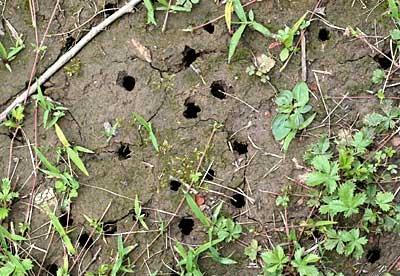 What geographic areas do the periodical cicadas affect?

Periodical cicadas found in eastern North America. Within this region, there are different groups called broods that emerge on different 17-year cycles. Broods II, V, X, XIV, and XIX are found in Maryland with Brood X being the largest.

How long will periodical cicadas be out?

Adult periodical cicadas live between 2 and 6 weeks after they emerge from the ground. Adults will begin emerging in May and will last through mid-June.

How are periodical cicadas different from the cicadas I see every summer?

Periodical cicadas are smaller and have much more red-orange coloring than the common, large, green “dog day” cicada (genus Tibicen) we see and hear later every summer. Dog-day cicadas are not periodical. Although their life cycle is typically 2-3 years long, we see some emerging every summer.

How many cicadas do we expect to see this year?

Cicada emergence density can be as high as 1 million per acre. (An acre is a little smaller than a football field!). However, how many we will see this year depends greatly on the amount of urbanization, deforestation, or fire that has occurred within the last 17 years.

Will periodical cicadas eat or damage my flowers, shrubs, or trees?

Periodical cicadas do not damage flowers, but they may damage newly planted or young trees and some shrubs. Damage results from female cicadas laying eggs in small twigs and branches, not from adult feeding.

Do cicadas bite or sting?

No. Cicadas do not sting like wasps and bees. Female cicadas have a blade-like organ called an ovipositor that they use just for laying eggs in twigs. Adult cicadas may make a loud buzzing sound if handled, but cannot bite or sting.

Why do we only see periodical cicadas every 17 years?

By coming out en masse, periodical cicadas are able to avoid or overwhelm enemies. No predator can possibly eat that many cicadas, so chances of individual reproduction and survival increase.

Cidada Crew UMD, FAQs and updates on Brood X from the University of Maryland Entomology Department