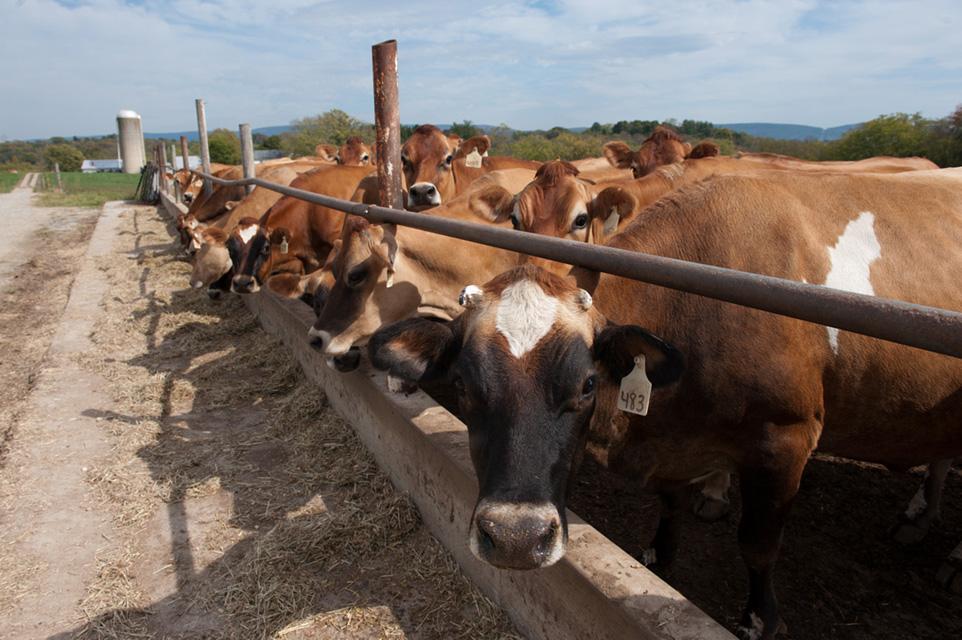 The average productive life of a dairy cow in the U.S. is estimated to be around 2.8 lactations. This means that many cows are culled from the herd before they reach their highest production potential, which is normally achieved during the third or greater lactations.

The trend for a younger herd has been perpetuated by improved reproductive management, the use of sexed semen, and genomic selection, which has resulted in a greater population of genetically superior replacements. For farms that are maintaining their herd size, a surplus of replacements leaves room for more selective culling. Producers have also been motivated to incorporate younger animals into their herds because these animals are usually genetically superior to their older herd mates. However, in recent years, interest in promoting longevity has received attention due to the high costs associated with raising replacements and, to a lesser extent, concerns related to public perceptions.

Replacement heifer costs are often ranked as the second or third greatest cost associated with dairy production, ranking below only feed and (when applicable) labor. The estimated total cost associated with raising a heifer from birth to first calving is in the range of $1,800 to $2,400 per animal. These are costs that are incurred before an animal even begins to generate a return. Once a replacement calves, she must not only pay for her daily living expenses, but she must also start paying back her rearing costs. On average, it takes around 2 full lactations for a replacement to fully pay off her “debt”, so the goal should be to retain productive animals in the herd through at least 2 lactations.

Table 1 shows how the proportion of a cow’s life spent in a productive state changes as the number of completed lactations increases, assuming each lactation is 10 months and each dry period is 2 months. The greatest gains in productive life are observed when cows complete their first, second, and third lactations. After three completed lactations, further gains are relatively small. Of course, this does not factor in the production potential of animals as they age or account for body tissue growth which will, in most cases, be utilized as a food source once animals are culled.

Increasing longevity of the herd can be achieved through both genetic and management improvements. Genetic selection for health traits, such as udder or metabolic health, and fertility traits, such as daughter pregnancy rate, can improve a cow’s genetic potential to stay in the herd longer. Using the Productive Life Index when choosing bulls can also be helpful. This index allows for improvements in productive life independent of milk production traits.

In addition to genetic selection, it is likewise important to provide an environment that is conducive to allowing cows to remain productive in the herd longer. Providing appropriate nutrition at various stages of life to support lactation, reproduction, and maintenance of appropriate body condition will not only promote productivity, but will also help to ensure fertility and prevent metabolic diseases, such as ketosis, milk fever, and displaced abomasum. The use of proper milking procedures and routine maintenance and cleaning of milking equipment will promote udder health. Additionally, providing adequate access to shelter and clean bedding will also promote health and productivity. As we begin to approach the hot summer months, heat abatement is also critical to maintaining animal health during all phases of life.

Keeping healthy and productive cows at least through their third lactation should allow you to capture their greater-profit potential. Furthermore, keeping these animals in the herd reduces the number of replacements that must be raised to maintain herd size, and thus, can reduce overall costs of the replacement program. However, it is important to remember that cows should not be maintained in the herd simply because they are older. If an older cow is no longer productive, has health problems, or does not otherwise fit your management system, she should not be kept just for the sake of improving longevity.