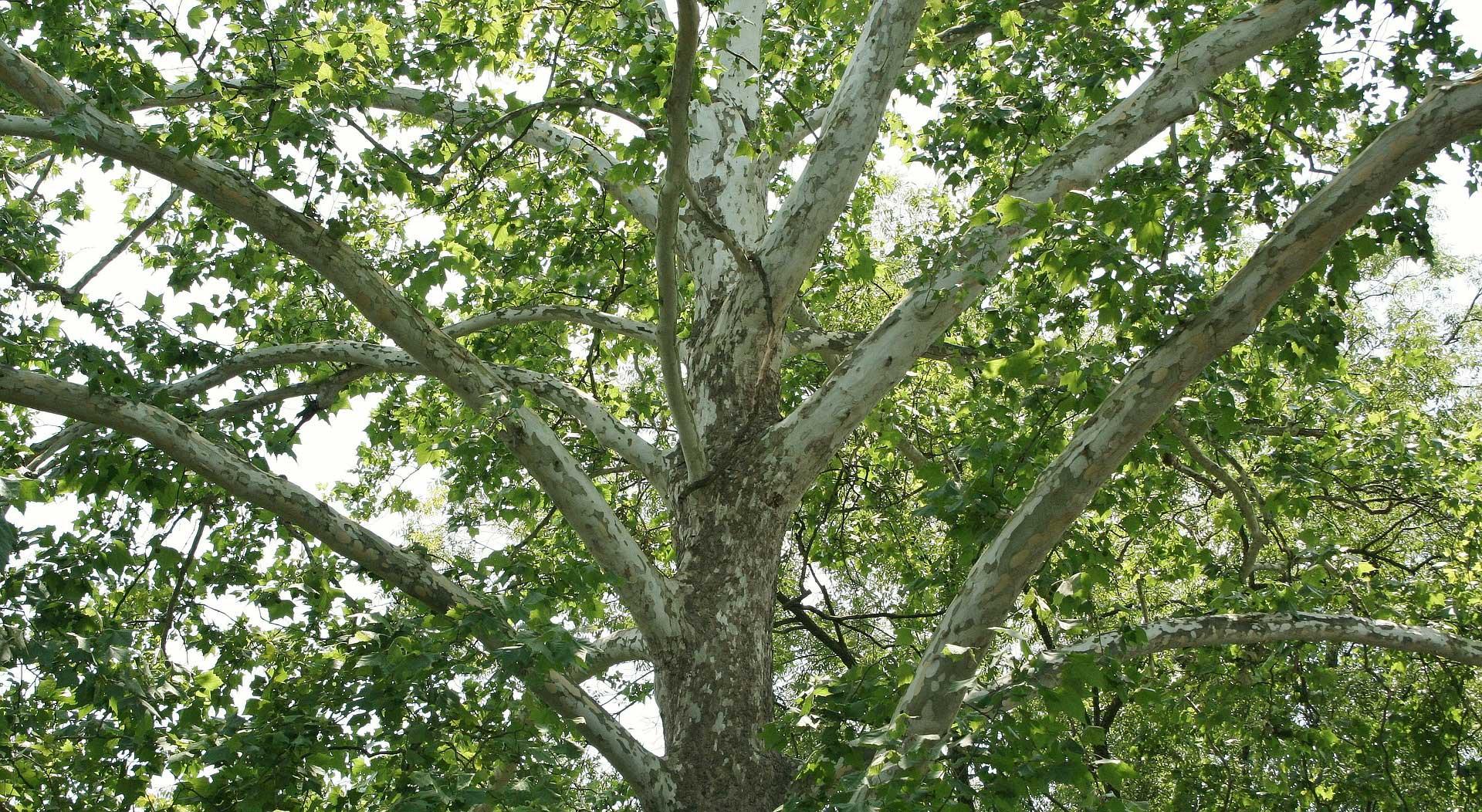 Branching structure of a sycamore tree

Pruning is the removal of undesirable portions of a plant. Each pruning cut should be well planned because each has the potential to affect the growth of the plant. After pruning, a plant must seal off every cut. To do so, it will compartmentalize the wound by forming callus or scar tissue. Small cuts do less damage than large ones. Cuts should leave smooth surfaces, without ragged edges or torn bark. Avoid extra work by carefully pruning and training young plants and by choosing plants with an ultimate size appropriate to their location.

Pruning does not stop plant growth. In fact, pruning stimulates growth. The terminal bud (the bud at the end of a branch) exerts a strong chemical control over the lateral (side) buds lower on the stem. Hormones located in the terminal bud keep lateral buds dormant. Effective pruning manipulates bud growth to the gardener’s advantage when removal of terminal buds releases lower buds from growth inhibition and permits them to begin branching. The buds closest below the cut are the ones most likely to grow. Cuts made near the base of a plant can create “bushyness” and regrowth there, but this is dependent upon a plant having viable lower buds.

Regrowth after pruning also depends upon the amount of material removed. If a small percentage of a young, vigorously growing branch is cut off, there will be regrowth up and down the remaining branch. When a large portion of that same branch is removed, the one or two buds closest to the cut will grow at a very rapid rate. Thus, in general, removing just the growing tips causes more branching than the removal of a larger portion of the branch.

To improve the quality of flowers and fruit

To promote the desired appearance

Tree-Topping … The Cost is Greater Than You Think | PennState Extension