Ornamental and Native Grasses for the Landscape 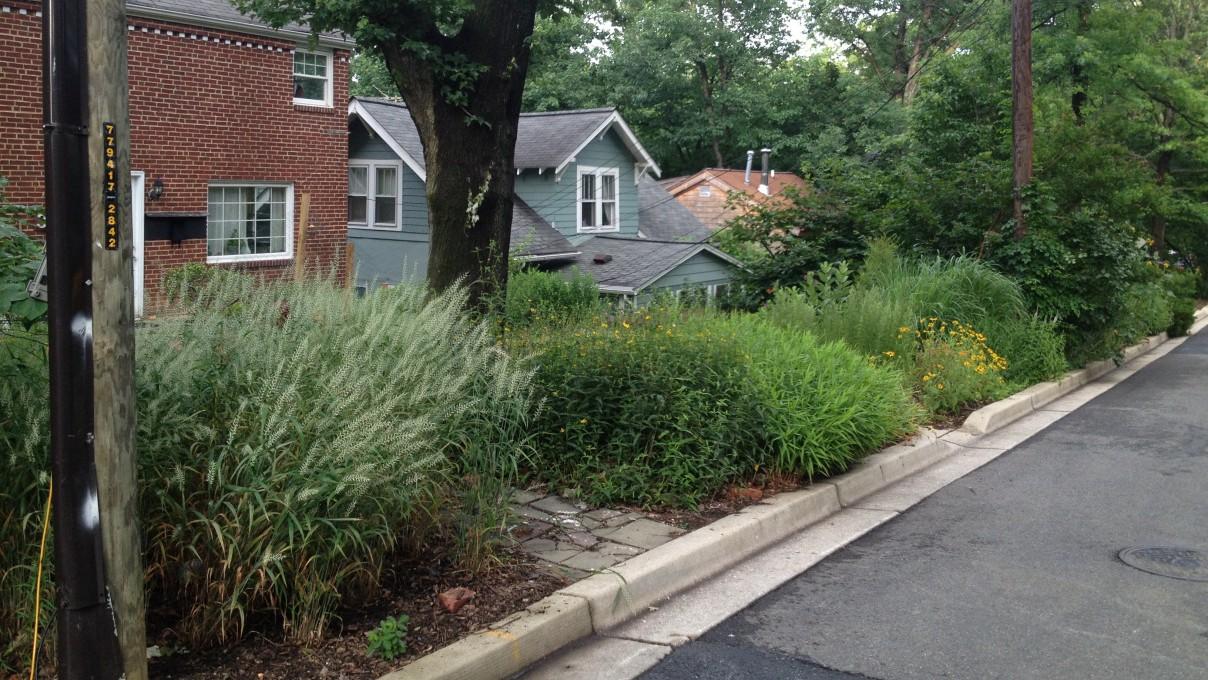 The term ‘native’ refers to a plant species that occurs naturally in an ecoregion and habitat over the course of evolutionary time. Because they originated in a particular ecoregion, these species are adapted to growing conditions and have co-evolved with other native species. To learn more about native plants, please refer to the page, What is a Native Plant?

There are also many cultivars (cultivated varieties) of each species grown by the nursery industry. Cultivars of both native and ornamental grass species are available in the majority of plant nurseries. 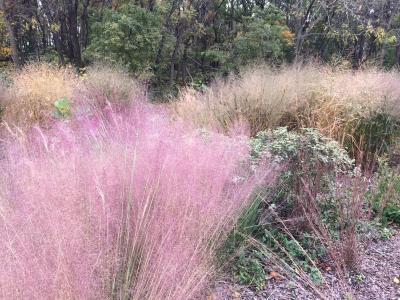 One of the tallest native grasses in Maryland, from 5-8 ft. tall, this grass has a wide native range across the U.S. Leaves green to blue-green in summer, turning orange to copper red in fall with an inflorescence that looks similar to a turkey’s foot. Adaptable to a variety of soils; best used as habitat or conservation restoration as they are quite tall for the home landscape.

A short, clump-forming grass with attractive blue color. The leaf blade has a very fine texture. Great to use as a groundcover or along walkways. Drought tolerant. 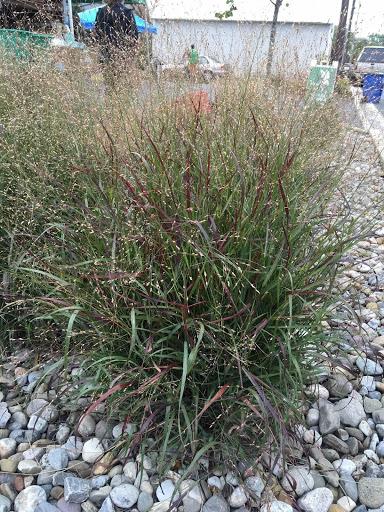 A large native grass reaching 3-6 ft. tall (depending on cultivar). Easily grown in most soils; has wide tolerance for dry, moist, sandy or clay soils. Also has some salt tolerance, which makes it useful for the coastal plain. Good for erosion control, but does not tolerate much shade.

Native grass that tolerates a variety of soil types, from heavy clay to dry, rocky soil. With a height of 2-3 ft. tall, and airy panicles of golden seed head, it serves as a great groundcover. Effective when planted en masse or along borders. 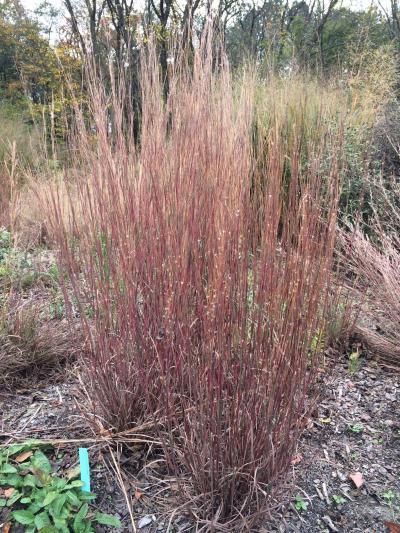 A native grass with many cultivars available to exhibit the beautiful blue coloring (turning to red and orange in the fall). Grows 1.5-3 ft. tall, preferring dry soil types. Important to birds and insects, but also deer proof.

A very short (1-2 ft.) grass with airy clouds of purple seed head. Prefers medium to dry soil moisture and is tolerant of infertile, droughty soils. Excellent when used along borders or in mass plantings.

Grows in average to wet soils and is one of the more shade-tolerant grasses. Grows 2-5 ft. tall, it produces large ornamental seed heads that turn from green to bronze in the fall. Self-seeds and may spread aggressively.

Annual grass most commonly used in the fall for container or temporary harvest décor. May be dried and used in arrangements.

A tall clumping grass often planted in a seed mix with conservation or right-of-way landscapes. Takes several years to reach a mature height of 6-8 ft. Requires full sun. Foliage can take on a steely blue-green appearance, with a feathery yellow-orange seed head. May be considered too tall for the landscape. Can demonstrate dominant habit in a meadow, out-competing other species.

Clump-forming cool season grass with good tolerance for shade. Prefers part-shade in well-drained soils, but has adaptability to dry and clay soil types. Height of 2.5-3 ft. Attractive bristly seed heads that are 9-10 in. in length, matures earlier than warm-season grasses.

While some native grass species self-seed freely, non-native grass species that spread too easily are considered invasive to our ecosystem. It is recommended that you avoid purchasing the following ornamental species, even though plant nurseries commonly have them available.

The Color Encyclopedia of Ornamental Grasses, by Rick Darke

Field Guide to Grasses of the Mid-Atlantic, by Sarah Chamberlain