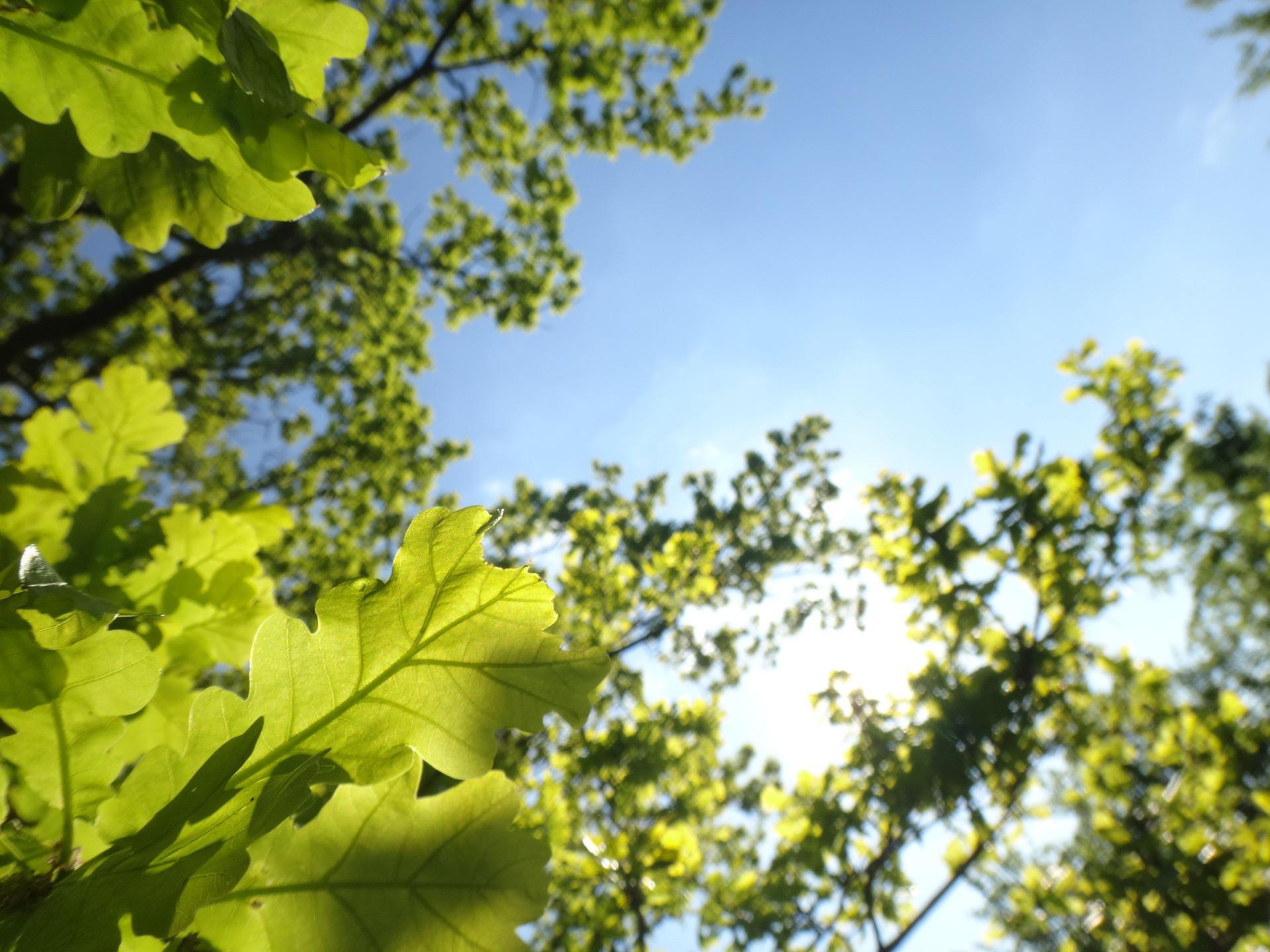 How is climate change affecting native plants in Maryland?

Whether in natural areas or in our gardens, climate change is affecting native plants. According to the Maryland Climate Summary, our temperatures are expected to increase 5⁰ F to 11⁰ F by 2100. 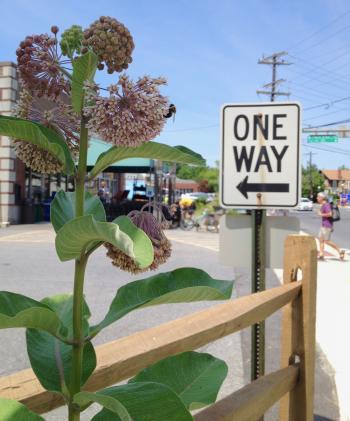 Growing conditions are on the move 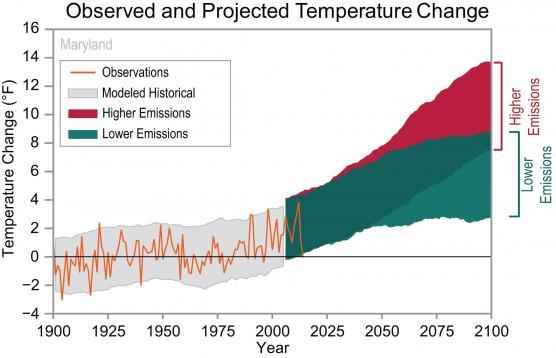 Each native plant species has a natural range. Within that natural range, there are specific habitats that contain the ideal combination of growing conditions for that species. With climate change, Maryland's precipitation and temperature conditions are changing.

These maps show how much the 30-year average temperature has shifted, expressed in terms of the familiar USDA Plant Hardiness Zones. Accordingly, the geographic range over which a native species' original growing conditions occur is moving. Native plant species will either adapt to new conditions, migrate to more favorable environments, or go extinct.

Over geologic time, native plant species have had to adapt and migrate as a result of climate change caused by glacial epochs. Can native plants adapt or relocate quickly enough to keep up with modern climate change?

Some species will evolve in response to the changing climate, allowing them to maintain or even expand their natural ranges. Native species that still thrive in your region, for example, have adapted to all the climate change that has occurred so far.

In cities, when the sun beats down on all the dark surfaces (rooftops, pavement), it creates heat. As a result, cities are much hotter than their surrounding suburbs. This makes cities good places to find native plant species that have the adaptive genetic diversity needed to cope with the big temperature increases to come. City native plants have not only adapted to all the climate change that has occurred so far, but they have also done so in just decades. Common milkweed, like the one shown thriving in Washington D.C. in the photo at top, is an example of a species that is doing well in urban areas. Herbarium studies indicate that common milkweed is even expanding its natural range southward despite climate change.

As the climate warms, the temperature conditions with which a species co-evolved will move north. But plants can't just get up and migrate the way some animals can. Plants migrate through seed dispersal. If seeds dispersed to the north find suitable growing conditions, good seedling survival will result in a successful migration. For northward migration to work, there must be large, contiguous blocks of natural area. 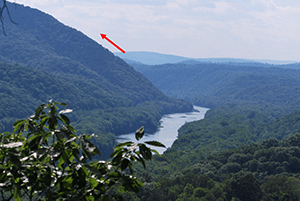 Plant species in Maryland's mountainous regions will find more moderate summer temperatures at higher elevations, but species already located at the top of slope have nowhere to go. Species adapted to mountaintop conditions are more likely to experience local extinctions as a result of climate change.

Plants in tidal habitats must also cope with sea level rise. As of 2018, around the Chesapeake Bay, sea level is rising at a rate of 3/4 of an inch to 1 inch every 5 years. Additionally, tidal environments are being pounded by more intense storms. Tidal plants that can disperse seeds upslope may migrate successfully. However, areas immediately above the tidal zone are often developed and therefore unsuitable for seed germination and growth.

Plant species that are adapted to very specific conditions, as many imperiled plants are, are surrounded by unsuitable growing conditions, so they will often be unable to migrate.

Where resources allow, plant ecologists, work to relocate endangered plant species to places projected to have the appropriate growing conditions in the future. This process is called assisted migration, and it is only undertaken after careful study of all potential hazards. For example, relocated species could carry pathogens or insects that could interact in the new environment in unpredictable ways, they could hybridize with related species, or they could become invasive.

Maximizing the garden performance of native plants in a changing climate 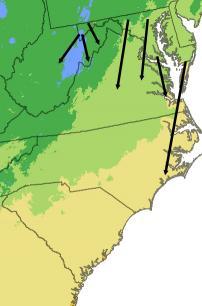 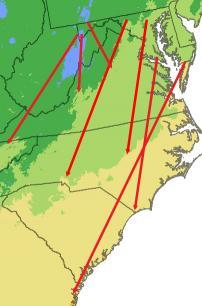 How to help save native plants