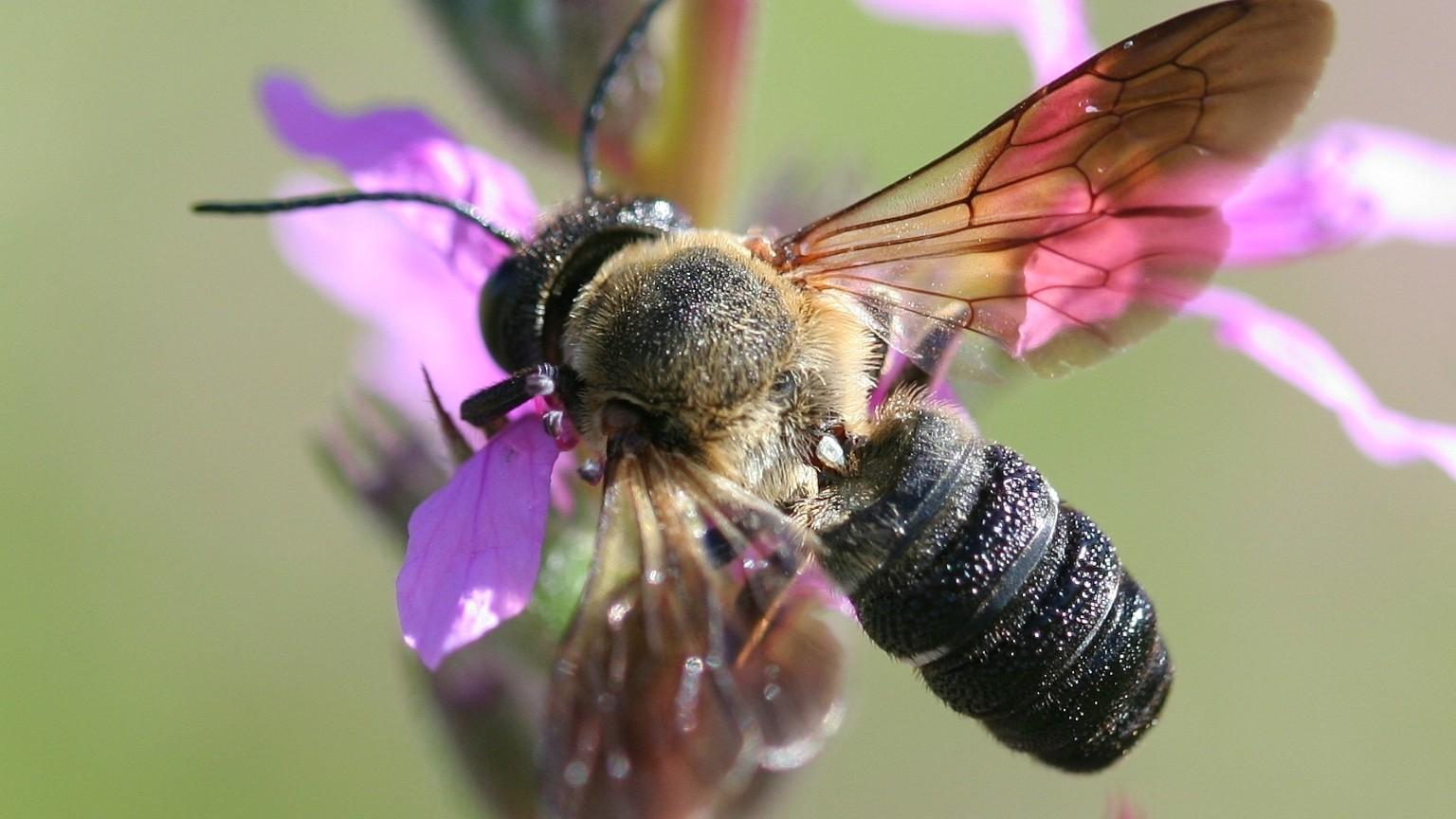 Giant resin bees are an introduced species and are native to parts of Asia. They were first confirmed in North Carolina in the early 1990's. They have since spread throughout the southeastern United States, including Maryland.

Giant resin bees are solitary bees and are not known to sting humans unless threatened.  But their impact on native species is troublesome. Spraying for them is not recommended because that would also kill pollinators and natural enemies. 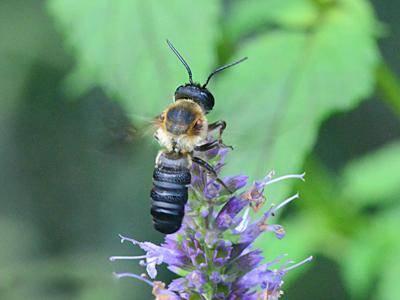 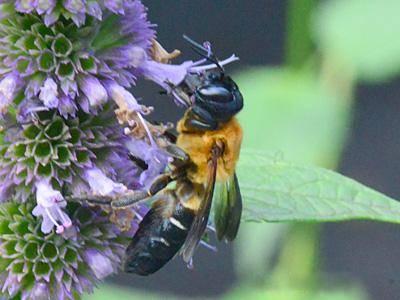