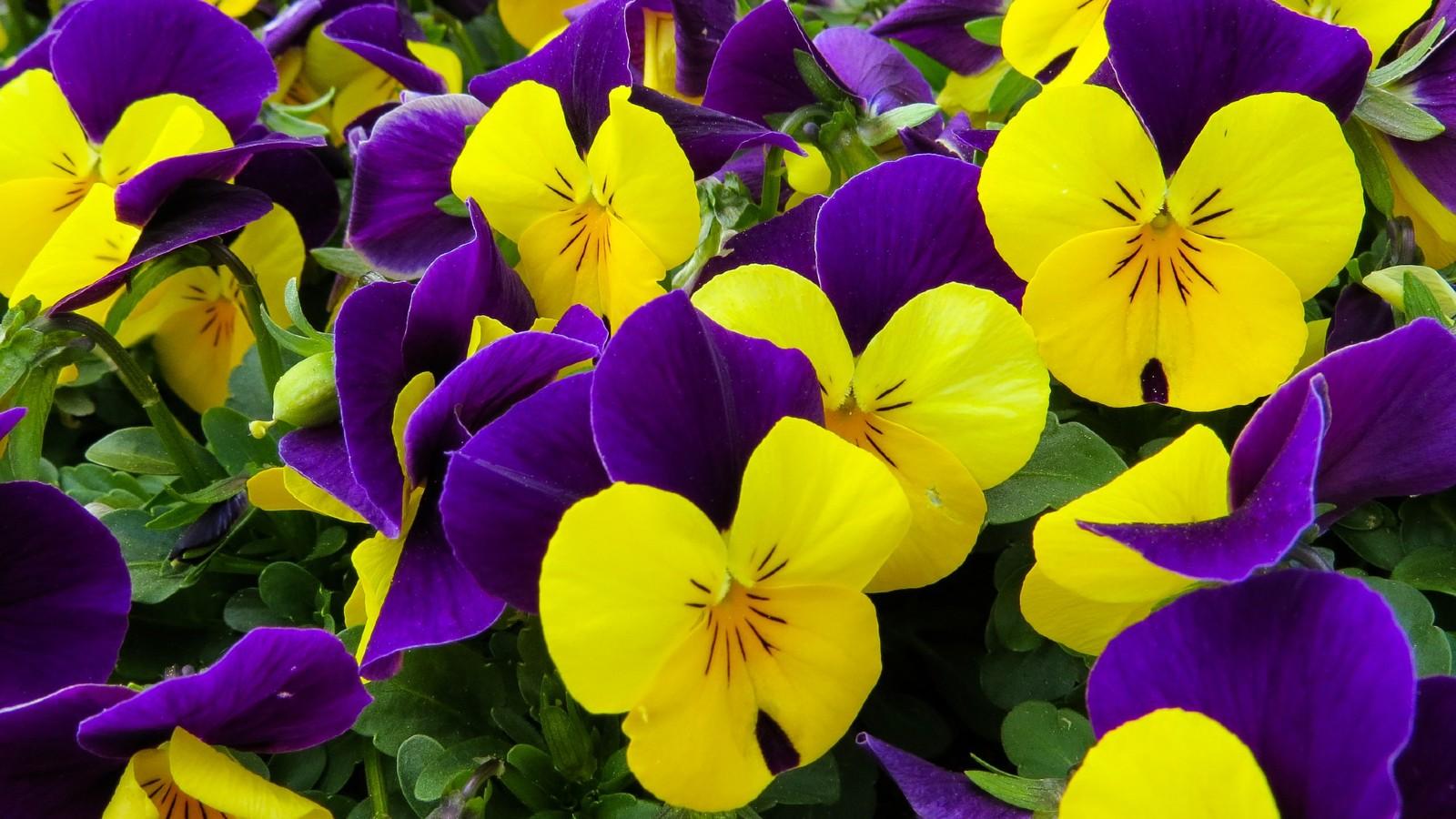 Just because summer is ending does not mean that it has to be the end of color in your home landscape. Several herbaceous annuals and perennials come into their full glory in the fall. The old faithfuls for fall color are chrysanthemums (mums) and pansies. These colorful plants provide instant beautification. Mums are usually handled as annuals and are removed in the spring because many do not get established enough to survive the winter. Pansies, when planted in the fall, will become established and survive the winter to bloom again in early spring. Pansies are normally removed when they begin to decline in the early summer heat.

What makes some plants wait until fall to bloom? It has to do with their “photoperiod”. Known as “short-day” plants, a fall flowering plant’s bud formation is triggered by the gradual shortening of daylight after the first day of summer.

In addition to mums and pansies some other plants that provide great fall color include the following: 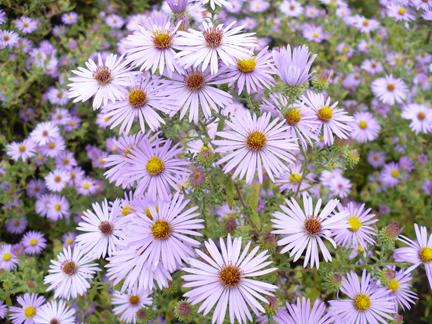 The daisy-like perennial aster is a member of a very large genus of plants native to many parts of the world. Asters flowers come in white, pale blue and pink. There are several species that grow wild along our region’s roads and in abandoned farm fields. Asters are useful for late summer and fall flowering but because many varieties are very tall, (some 4- 6 feet) staking or caging is often required. The recommended way to use asters in the landscape is as a “filler” placed in between other perennials for support. The cultivars typically sold in our region grow 18 -36 inches tall and include these cultivars: Blue Star, Esther, Golden Spray, and Pink Cloud.

This is a member of the aster genus that is a native to the Eastern U.S. Its flowers are about 1 inch in diameter and are white or purple. Except for a few cultivars, most Boltonias are even more unkempt-looking than asters and are best used in a wildflower or meadow landscape. However, Snowbank is a recommended cultivar that has a more ‘controlled’ habit of growth. Boltonia is also known as False Astr, False Chamomile, and White Doll's Daisy. 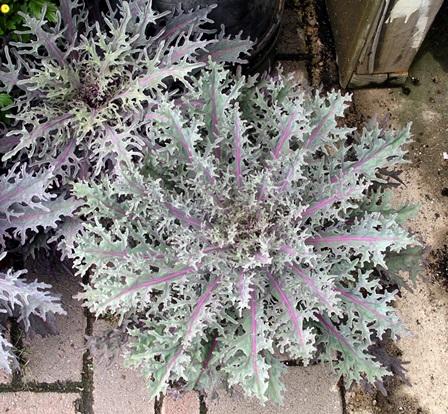 The word “flowering” is actually a misnomer. The coloration in this plant is not from a flower, ornamental kale but from the red, purple and white color of the foliage. The colors intensify as the weather gets colder. They usually look good through the end of December. For the best visual effect plant in masses. The difference in appearance between the cabbage and kale is in the texture of the leaves. The cabbage leaves are broad and rounded while the kale’s leaves are dissected and frilly. 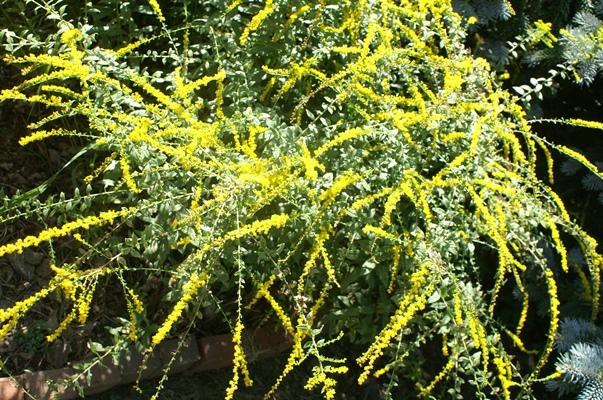 There are many species in this genus and most are native to North America. They are yellow goldenrod well-known for golden yellow flowers that open in late summer and persist through the fall. Goldenrod is commonly found growing along almost any country road or in vacant fields. At first they were slow to be accepted for use in the landscape because everyone considered them roadside weeds that cause allergies (often confused with ragweed, which does cause allergies). Breeding work has produced several compact, better flowering forms that are perfect for any landscape. These cultivars range in size from 1 to 3 feet tall. 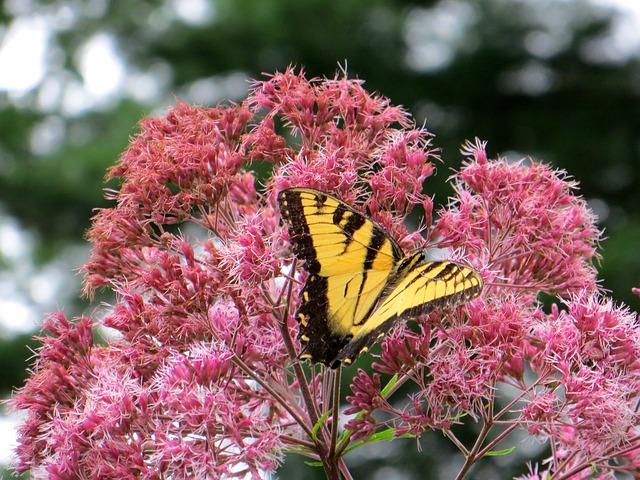 Joe Pye weed is a very large native wild flower that is quite common throughout our region. It grows 6-10 feet tall but there are cultivars that are a little shorter. The flower colors are light pink, dark pink, and reddish purple. Its very large blossoms are a favorite for attracting pollinators. Its name is derived from a Native American medicine man who used the plant for healing.