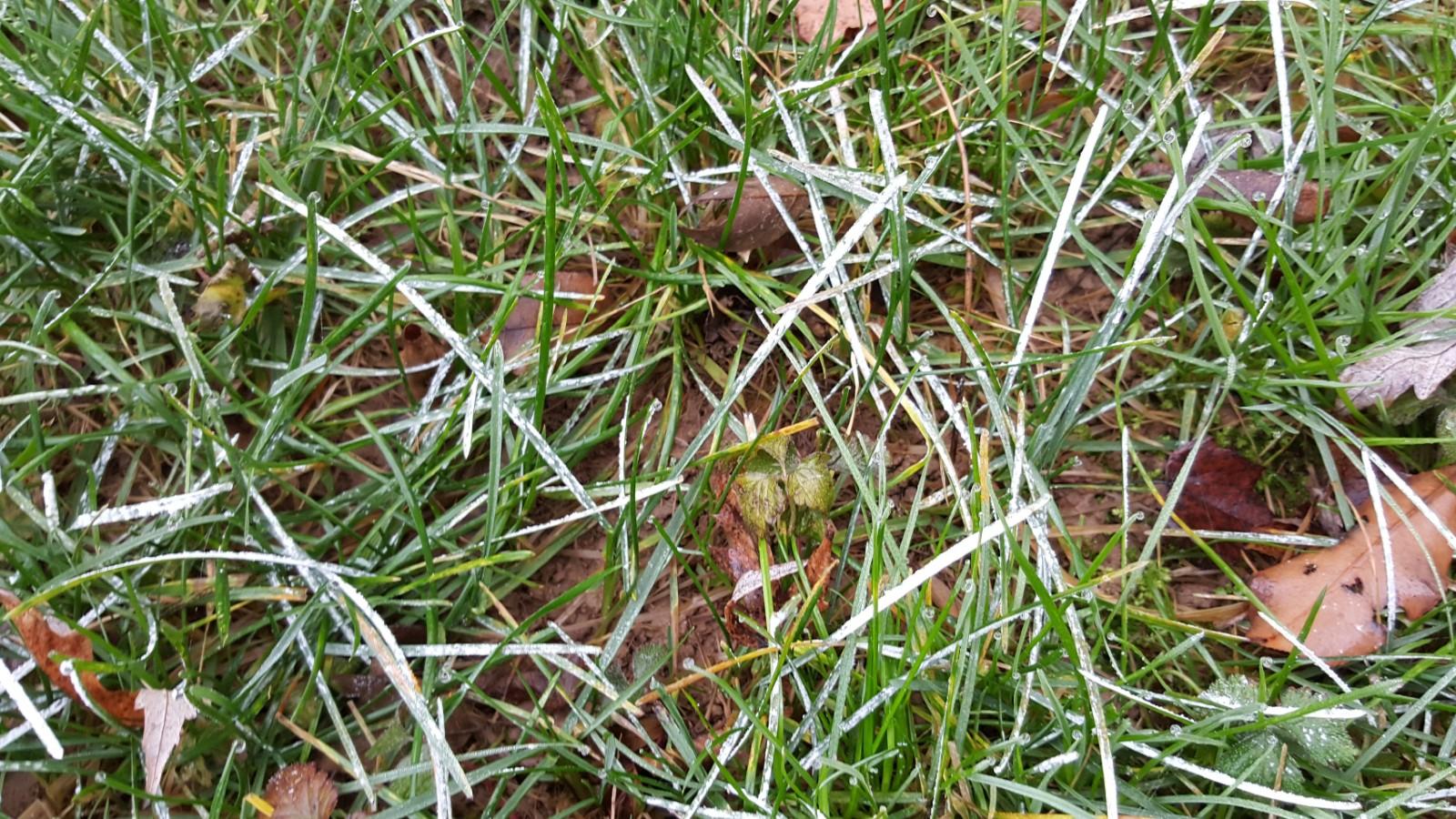 Powdery mildew is a common fungal disease of blue and fescue grasses grown in the shade that causes a white powdery appearance on the blades.

Powdery mildew is more common in the spring and fall because the infection is favored by cool humid conditions.