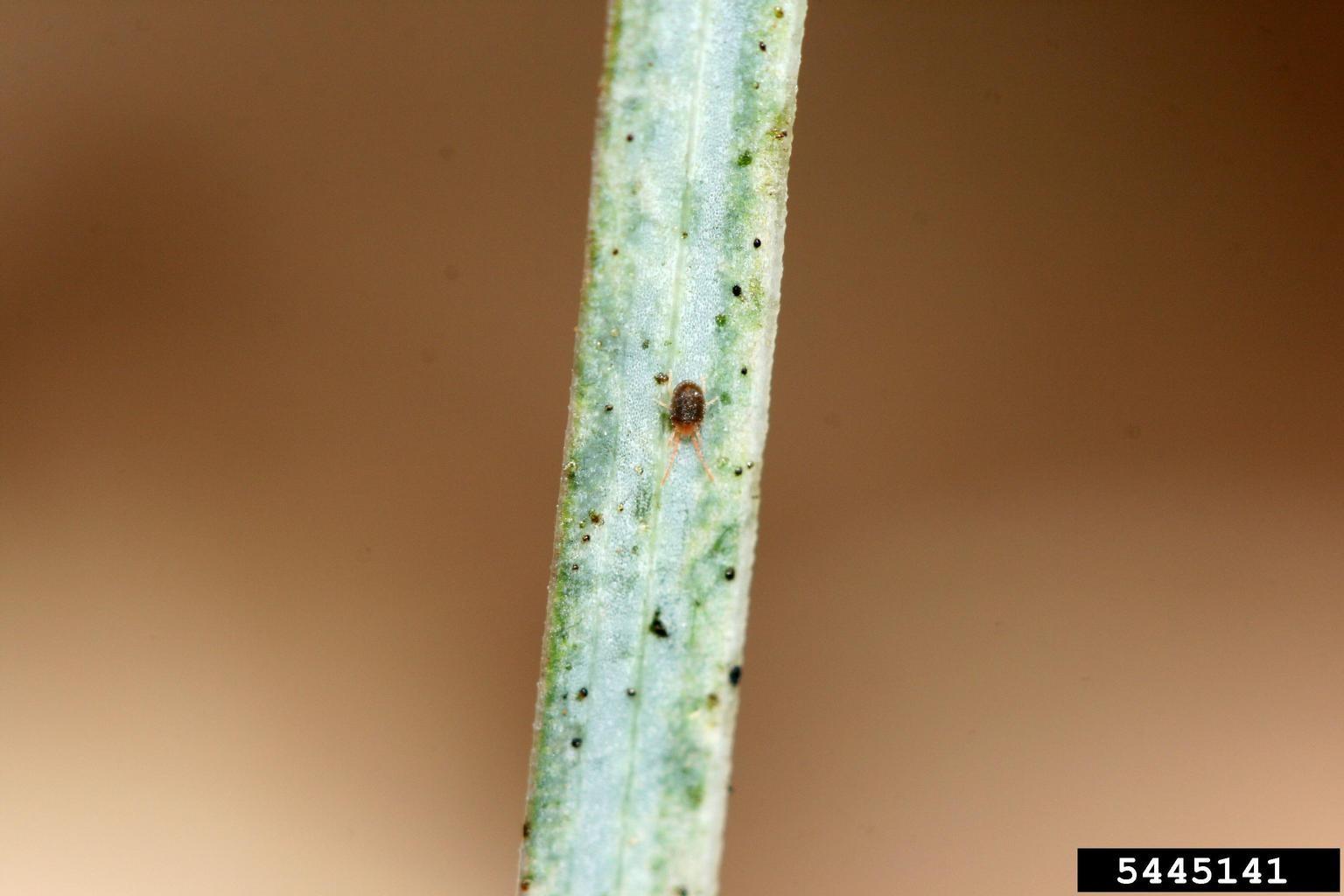 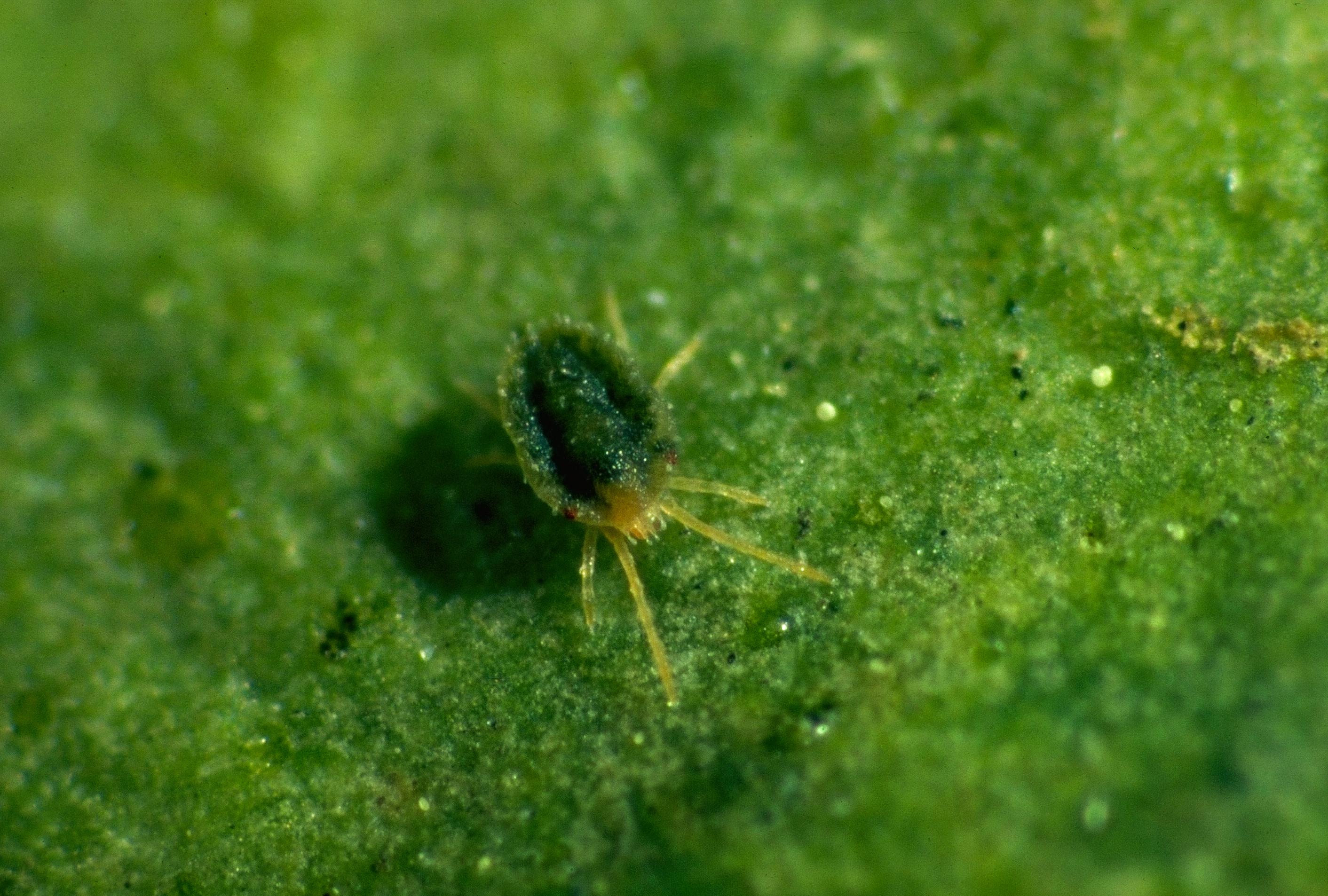 Read more about clover mites on Bug of the Week, by  Michael J. Raupp, Ph.D., University of Maryland.